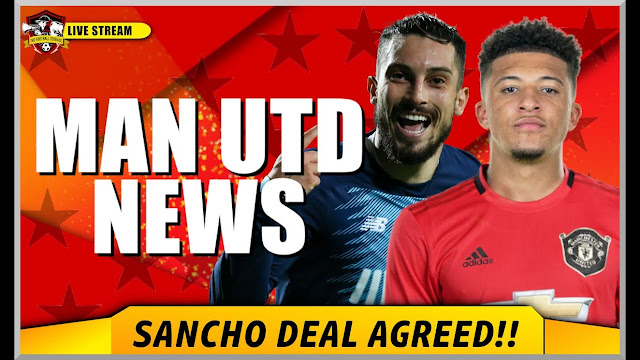 Dortmund are willing to accept United’s offer of Jadon Sacho’s €120m which is proposed to come by a structured deal of installment.
United has structured to seal the deal by paying Dortmund €70m up front in 2020, then €30m in 2021, and €20m in 2022.
The German side are reportedly willing to accept the idea of a deal worth €120m regardless of how the fee is structured. And the club would be pleased to accept, and wants the deal done by August 10th. 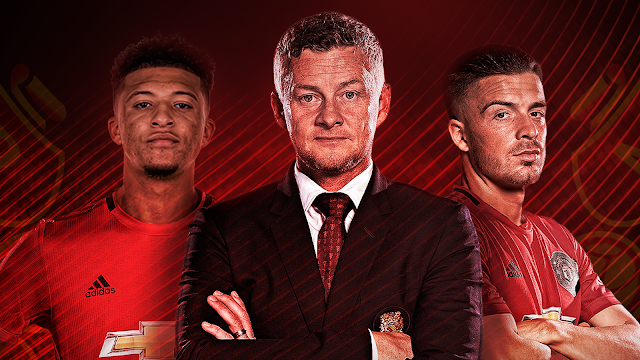 Sancho has been Ole’s top priority since even before the Window opened, but Dortmund are unwilling to let the 20 years old leave for a low price.
The talented winger would be pleased to go back home and join United, but an agreement between the two clubs seem to be holding him down. 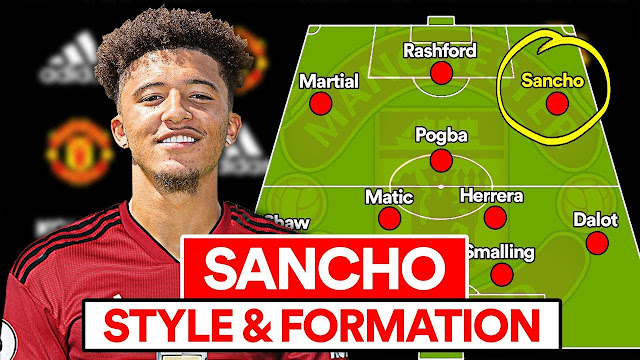 Dortmund expects United to pay their asking price but United are reluctant and wants to pay only €80m. According to Bild few hours ago, reports has it that United are ready to seal the deal, but by installment.
Bild (via Sport Witness) reported that Man United want to pay in installments for Sancho, which would make sense given the gravity of the potential deal.
The negotiations between Dortmund and the Red Devils – who are playing transfer ‘poker’ – are ‘picking up speed’.
Dortmund ‘would not say no’ to a €120m deal for Sancho with Sport Bild head of football Christian Falk adding that the German outfit ‘expect’ that Man Utd will pay their asking price.
The offer is expected to be submitted by 10th August.
ByOrizu KelechiPosted in06 August Post a Comment
Share
Labels#Sport Updates
Newer
Older