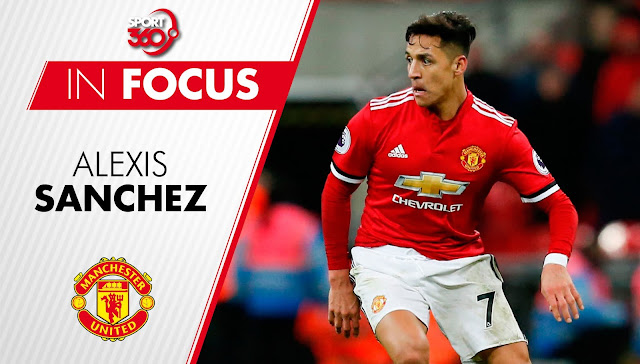 United have agreed to let go of their highly-waged striker after reaching agreement with Italian side, to make Sanchez’s loan stay permanent.
Despite, earlier on dictating they weren’t ready to let of Alexis Sanchez, United have reportedly reached an agreement with Inter Milan to keep the Chilean at San Siro. 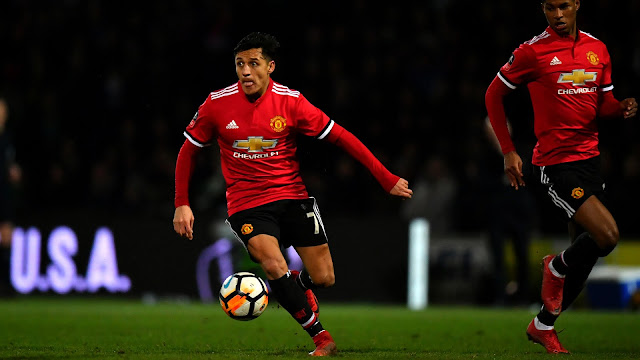 Red Devils will receive a transfer fee of €15m for the Tocopilla born who joined the Old Trafford side from Arsenal back in 2018 but failed to find a firm ground at the Greater Manchester based team, netting just 3 goals across 32 appearances.
But Sanchez has managed to please Antonio Conte ever since the resumption from the 100 days break thereby convincing the former Chelsea manager to opting to extend his stay.
The 31-year-old will be handed a 3-year contract after the termination of his Manchester United£400,000-a-week deal. 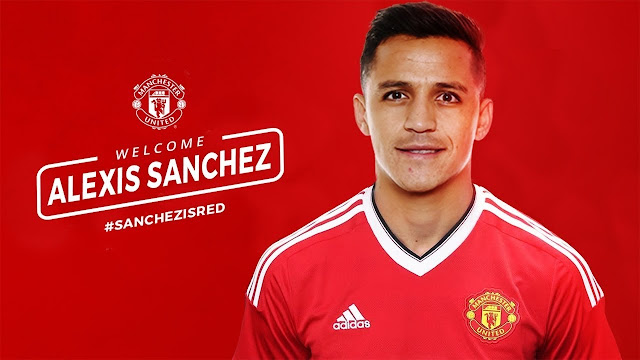 Inter Milan included the Chilean in their Europa League squad even before the break of the news, notifying earlier on Sanchez won’t be returning to United.
It’s believed the Nerazurri will announce Sanchez’s permanent deal after the Europa League clash against Spanish side, Getafe on Wednesday.
ByOrizu KelechiPosted in04 August Post a Comment
Share
Labels#Sport Updates
Newer
Older