The 20 Premier League clubs are ready to green light a trial period of permanent concussion subs for the second half of the season A state... 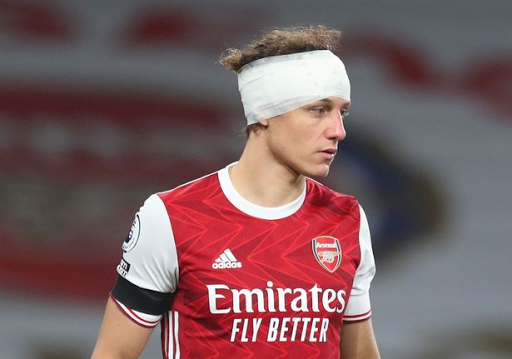 A statement from October said: "The CEG (Concussion Expert Group) again emphasised that the protection of players is the main goal and that a clear and uniform approach is needed, which can operate effectively at all levels of the game.

"Therefore, the group agreed that applying an 'if in doubt, take them out' philosophy would be the best solution to safeguard the health of football players."

Trials are also set to be help in the FA Cup third round and in the Women's Super League from the New Year.

"Player welfare is of paramount importance and we would work closely with the clubs and their medical teams to introduce the trials at the earliest and most appropriate opportunity," the WSL said in a statement on Monday

Headway, the brain injury association, were critical of how the Jimenez-Luiz incident was handled.

Their chief executive Luke Griggs said: “Too often in football we see players returning to the pitch having undergone a concussion assessment only to be withdrawn a few minutes later when it is clear that they are not fit to continue.

“That is the very reason why we urgently need temporary concussion substitutes in football.