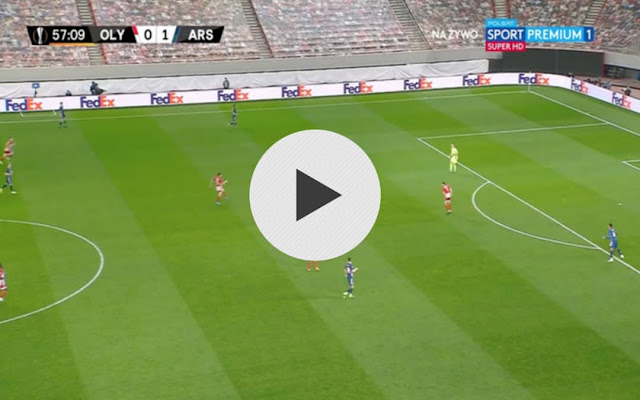 In the 57th minute of tonight’s Europa League knockout encounter between Arsenal and Olympiacos, Dani Ceballos did the broadcasters and neutrals a favour in making the match closely-contested again.

Bernd Leno played the ball out to Dani Ceballos as the Gunners were pressed intensely by the Greek outfit, Ceballos was sandwiched between two players and attempted to dribble his way out of trouble.

Those efforts were shut down by Youssef El-Arabi, as the forward continued to be the bane of Arsenal’s existence as he latched onto the ball before firing it into a gaping net from 25 yards as Leno tried to scramble back to his line.

Whilst the blame for this should certainly be directed to the tactics and split evenly between Ceballos and Leno, this marks consecutive costly errors for the Real Madrid loanee after his woes against Benfica.

There’s absolutely no denying that Mikel Arteta will face severe questioning regarding the side’s attitude when they are under pressure at the back after this latest capitulation against Olympiacos.