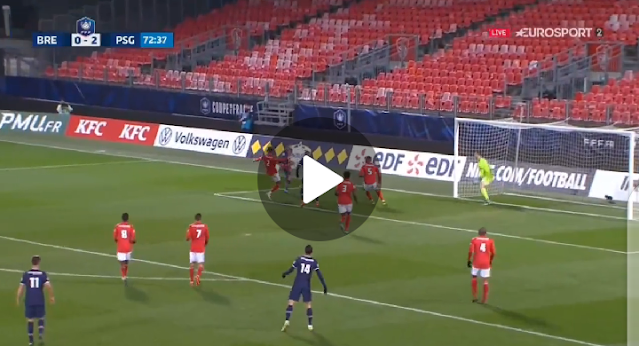 Lionel Messi – even when in the process of departing Barcelona, still (reportedly) putting their best interests first. What a legend!

It’s no secret that Messi’s contract with Barca is due to expire in the summertime.

As it stands, arguably the greatest player of all-time is free to negotiate pre-contract agreements as a free agent.

He may well wait until the Barcelona presidential election before making a decision on his future, but if Don Balon are to be believed, we can be certain he will not be signing for PSG.

Don Balon’s understanding is that Messi is well aware his arrival at the Parc des Princes would facilitate Kylian Mbappe’s proposed move to Real Madrid, something that he is not prepared to allow happen.

Mbappe signing for Real Madrid could signal the start of a period of dominance for Los Blancos, which Messi would surely find difficult to stomach considering his allegiance to Barca.

Messi may well not be a Barcelona player next season, but that doesn’t mean he’s not going to be a Barcelona fan. For that reason, a move to PSG, as per Don Balon, is off the table…