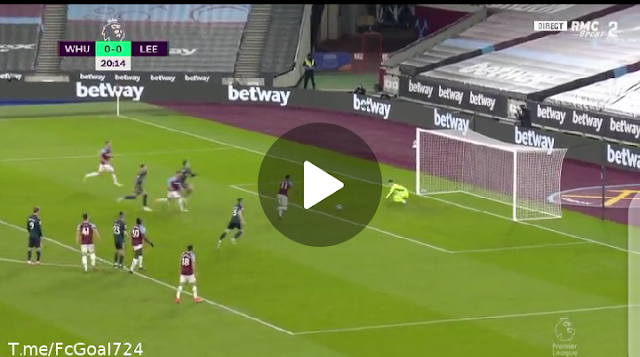 Manchester United loanee Jesse Lingard won and missed a penalty for West Ham against Leeds this evening – but thankfully, converted the rebound!

Lingard was hugely out of favour at Old Trafford, but has been a revelation since joining West Ham on loan in the January transfer window.

The former England international is reminding everyone exactly what he’s capable offduring his spell with the Hammers, and by scoring tonight, he’s sent another message to his parent club.

Although, things could have been a lot different for Lingard, who fluffed his lines from the penalty spot, having won it and stepped up to take it.

Thankfully, the ball was carried back into his path, and he wasn’t going to make the same mistake second time around, finding the back of the net.

A moment of relief for the Man United man, but it’s another goal made, and scored, by his influence.