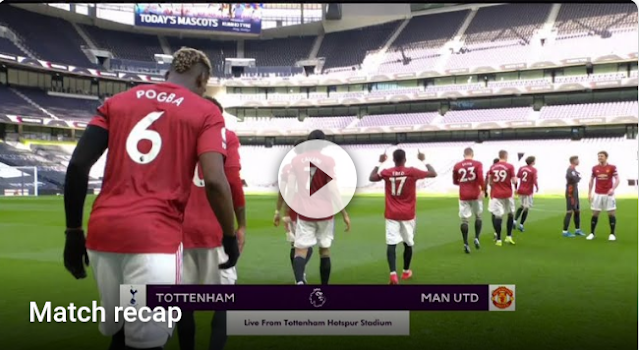 To outsiders, Manchester United midfielder Paul Pogba is often viewed as the side’s trouble maker – however, according to recent reports, that interpretation couldn’t be further from the truth.

With his current deal set to expire next summer and his super-agent Mino Raiola continually hinting at a proposed move, Pogba’s next destination seems incredible uncertain.

Despite this though, seemingly keeping his head down on the pitch, Pogba appears to be content at Old Trafford.

The Frenchman is rumoured to be an extremely popular member of United’s squad and is widely regarded as the club’s captain off the pitch.

When it comes to a potential move away, The Sun claim to have spoken to a close source who said:

“Paul may be regarded with suspicion by a lot of the fanbase because of his agent courting other clubs, but there is no doubt where the players stand with him.