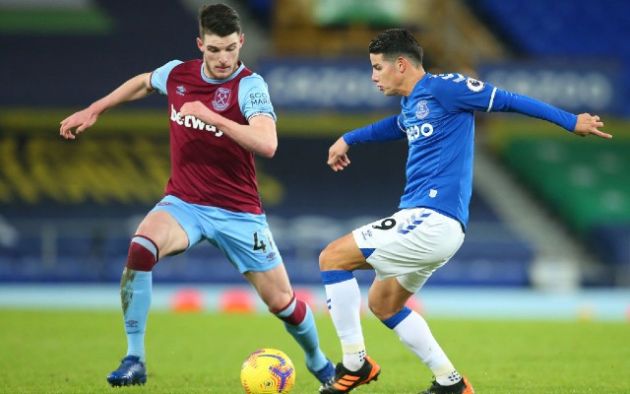 However, it seems the England international would have an asking price of around £100million and is currently looking likely to spend at least one more season at West Ham, according to the Manchester Evening News.

The Red Devils would surely benefit from a quality signing like Rice in the middle of the park, with the talented youngster looking to have the potential to become one of the finest in Europe in his position.

Still, it’s also arguably not an urgent priority for United at this moment in time, as they have a very capable defensive midfield pairing of Fred and Scott McTominay, both of whom improved a great deal last season. 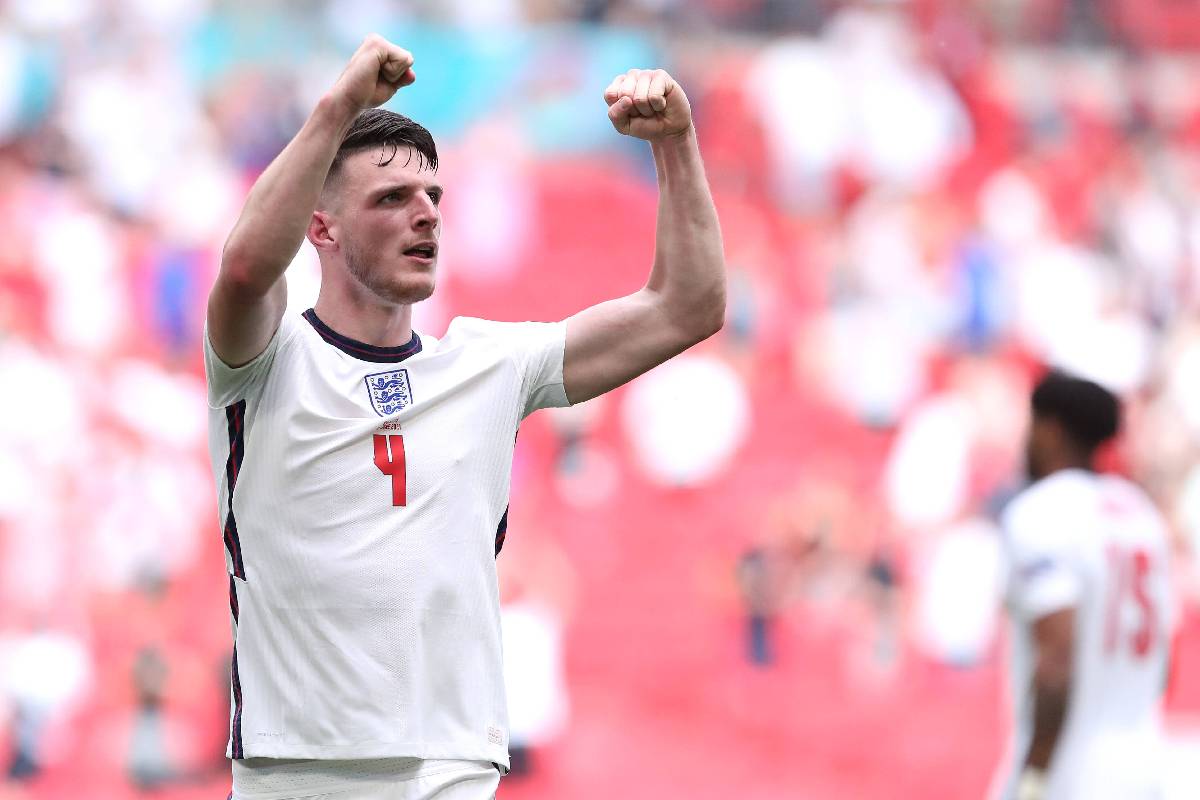 It will be interesting to see if Rice’s price tag puts off other suitors, but one imagines it’s only a matter of time before he makes a move to a bigger club.

Man Utd would undoubtedly do well to snap him up at some point, and their fans will surely be pleased to hear he’s interested in moving to Old Trafford.