Atletico Madrid full-back Kieran Trippier has reportedly told his friends and England team-mates that he expects to seal a transfer to Manchester United this summer. 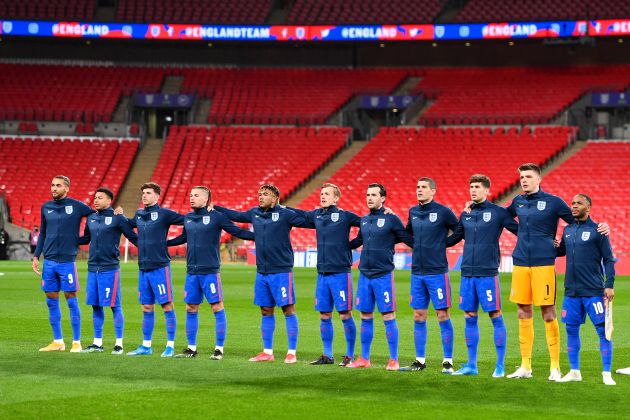 The former Tottenham defender has been linked with a possible £30million move to Man Utd, and it seems he’s confident that’s where he will end up this summer, according to Football Insider.

Trippier looks like he’d be a useful signing for the Red Devils right now, with the 30-year-old providing something different in the right-back position.

Aaron Wan-Bissaka has impressed in that area of the pitch, but is more defensive than Trippier, who could offer some much-needed quality going forward.

At Spurs, Trippier played well as a wing-back at times, and was well known for the quality of his delivery from crosses, and that’s something United have sometimes lacked when Wan-Bissaka breaks forward.

It will be interesting to see how this plays out, but it seems Trippier is expecting this deal to go through at some point, though one imagines it might be tricky to finalise things while he’s at Euro 2020 with England.