Reported Manchester United target Raphael Varane has been involved in an argument criticising the performance of Paul Pogba against Switzerland. 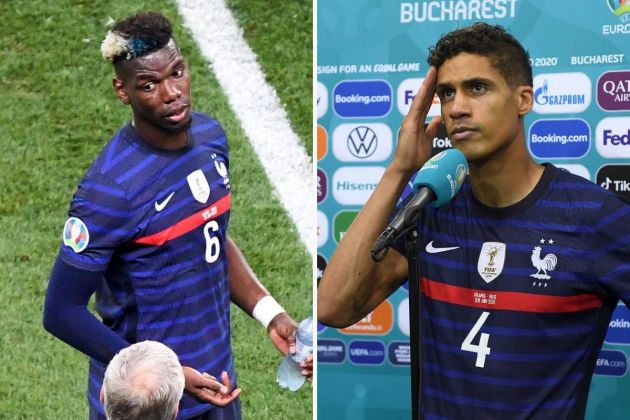 Spanish outlet El Chiringuito claimed on Tuesday that Man United and Real Madrid had reached an agreement over the transfer of Varane.

While that has to be taken with a pinch of salt, the Frenchman is being linked with a move to Old Trafford.

Man Utd officials may well have concerns over that deal now, with Varane having reportedly had an agreement with Paul Pogba after France’s Euro 2020 exit. 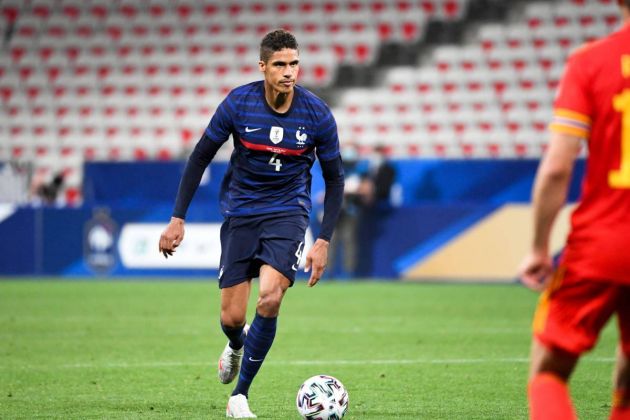 By the sound of things, Adrien Rabiot is the main troublemaker, but Varane involved himself after criticism of Pogba’s unwillingness to defend.

During the game vs Switzerland, ugly scenes for France (EDS):

Dressing room disputes are not uncommon, certainly after a tournament exit, but it’s hardly ideal IF Varane is actually closing in on a move to Man United.

The primary focus for the club ought to be convincing Pogba to extend his contract and it remains to be seen if this’ll complicate that.