There’s been movement in the Kieran Trippier to Manchester United transfer saga, but Atletico Madrid have turned down the Red Devils’ opening offer for the player. 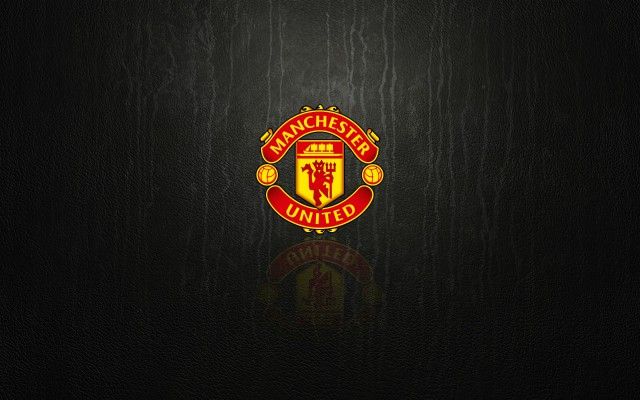 The England international has shone in his time in La Liga and could be a quality signing for Man Utd, but it seems they’ll have to up their offer for him, according to Fabrizio Romano.

See below for details from the Italian transfer news journalist, who says Trippier is likely to cost around €40million, though it’s not clear what United have offered for him so far…

Atlético Madrid turned down an opening proposal from Manchester United for Kieran Trippier. Price tag still around €40m to sell the right back. ??????? #MUFC #Atleti

It will be interesting to see if United do decide to table an improved bid, but it could be good business for the club to try again for Trippier.

The former Tottenham man would be a more attack-minded option than Aaron Wan-Bissaka on the right-hand side, giving Ole Gunnar Solskjaer more options in that position. 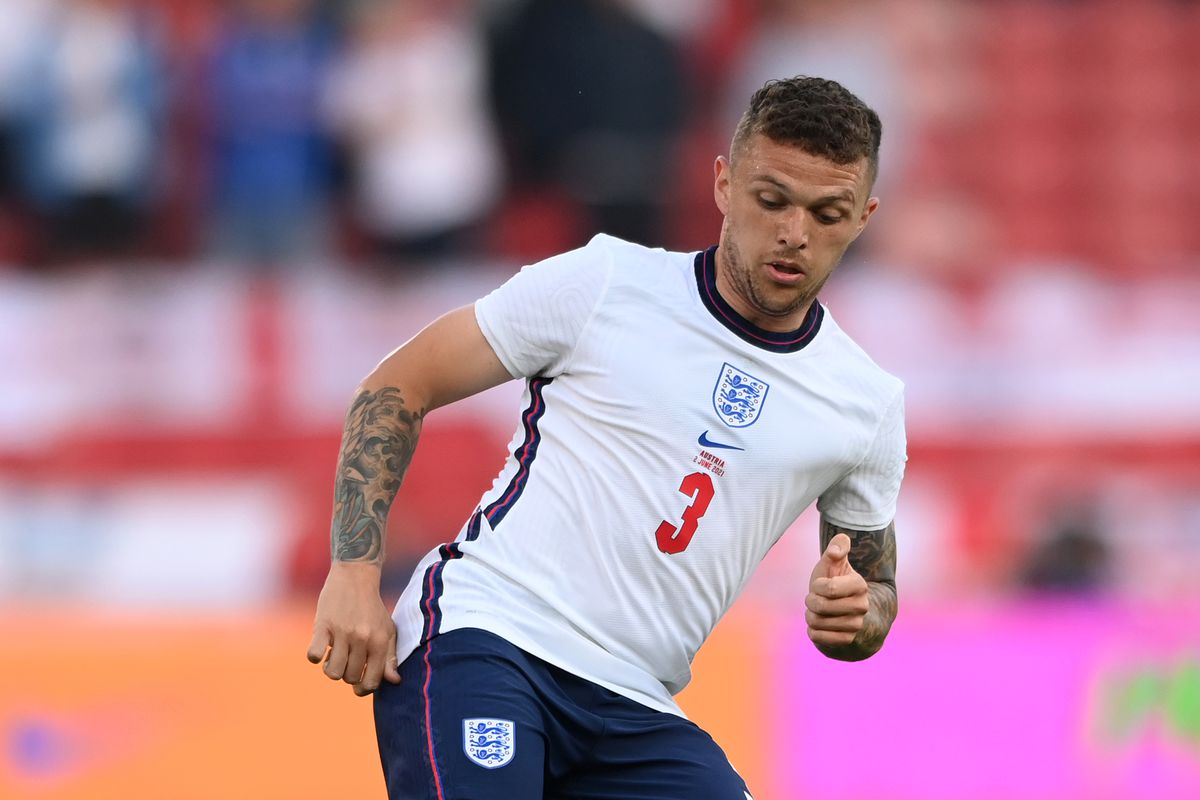 Kieran Trippier in action for England

In fact, it has even been suggested recently that Solskjaer could try playing Wan-Bissaka as a centre-back in pre-season, according to a report from the Sun.

Signing Trippier and changing Wan-Bissaka’s role could be ideal for the Red Devils as it could save them money on signing a new central defender.