Juventus superstar Cristiano Ronaldo failed to rule out a potential transfer away from the club this summer amid recent transfer rumours linking him with Manchester United. 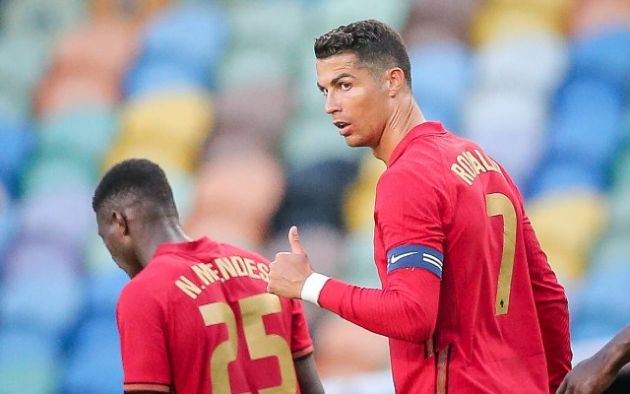 The Portugal international is set to take part at Euro 2020 this summer as he eyes more success on the international stage, but he could also have a move away from Juve to think about this summer.

Ronaldo has been linked with a sensational potential return to Man Utd by ESPN in recent times, and the 36-year-old’s latest comments won’t exactly do much to calm the speculation over his future.

Discussing his current situation, as quoted by the Express, he said: “I have been playing at the highest level for many years, this doesn’t faze me. 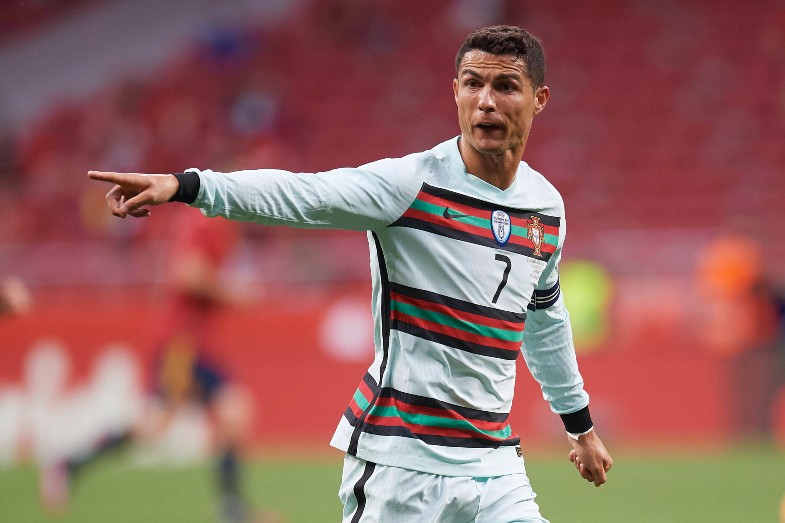 Cristiano Ronaldo in action for Portugal

“Whatever comes will be for the best regardless of staying at Juve or being transferred.

“The crucial thing now is the Euros, it is my fifth Euros, but for me it’s like my first Euros.

“We want to play a good match with good thoughts from the first to the last match.”

Red Devils fans would surely love to see their former player back at Old Trafford, with Ronaldo enjoying plenty of success at Old Trafford in his spell there earlier in his career.

Even as he surely approaches the final few years of his career, Ronaldo remains a world class performer, scoring 36 goals in 44 games in all competitions in the season just gone.