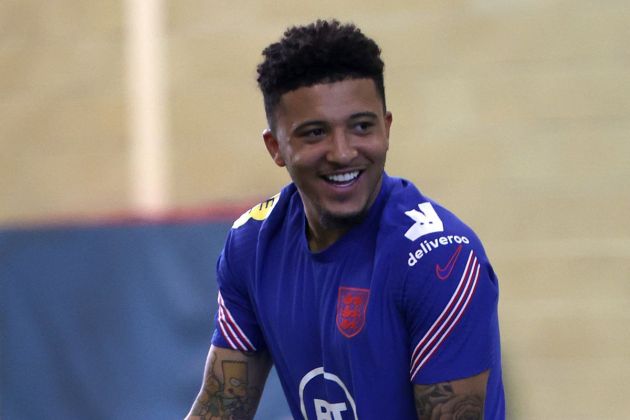 After narrowly missing out on the English attacker last summer, the Red Devils’ hierarchy are finally set to get their man, granted, a full 12-months later than planned.

Nevertheless though, according to leading transfer expert Fabrizio Romano, United have reached an agreement with Dortmund.

The only thing standing in the way of Sancho’s dream move to Old Trafford is a medical, however, given the fact he’s away on international duty with England, it’s unlikely that any issues are likely to crop – certainly not ones that would scupper a deal.

Romano has reported that the fee is €90m with add-ons, presumably performance-based incentives.