Manchester United goalkeeper Dean Henderson will be fit in time for the start of pre-season, according to M.E.N. 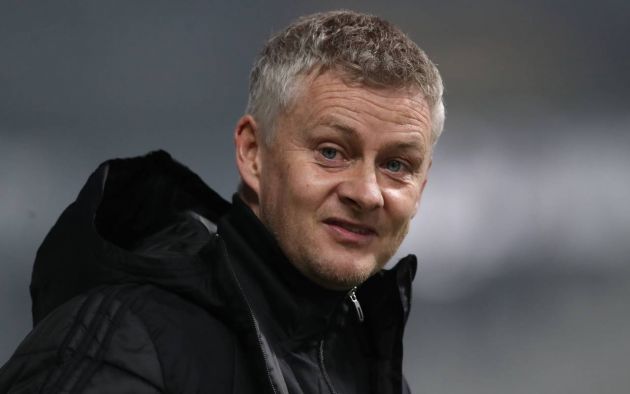 Henderson was called up to Gareth Southgate’s England squad to compete in Euro 2020, likely only as a deputy for Jordan Pickford, but with the hope of at least getting one appearance in the group stage.

However, news broke on Tuesday morning that the Man United goalkeeper had been forced to withdraw from the squad after sustaining a hip injury. A huge disappointment for him, no doubt. 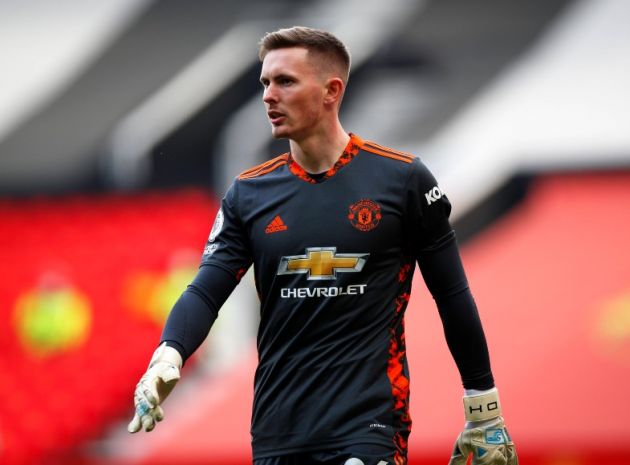 There is some good news, though, both for the player himself and Man United, with M.E.N reporting that Henderson is expected to be available for the start of the Red Devils’ pre-season training in mid-July.

Henderson will be able to hit the training pitches on day one of pre-season to show Ole Gunnar Solskjaer why he deserves to be Man United’s starting goalkeeper for the 2021/22 campaign, ahead of David de Gea.