Arsenal legend Ian Wright has explained why Manchester United failed to get the best out of Romelu Lukaku. 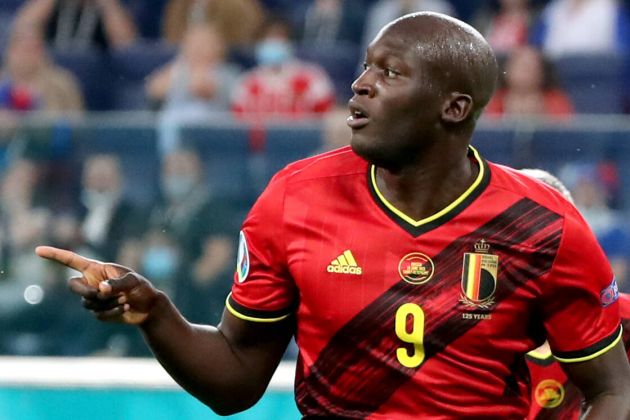 Lukaku spent two years at Old Trafford from 2017 after his big-money transfer from Everton, joining on a deal initially worth £75million, but he found himself regularly criticised during his time at the club, despite netting a respectable 28 goals in 66 Premier League games.

But the Belgian would go on to become a true star at Inter Milan, scoring 47 in 72 Serie A outings and becoming a driving force behind this season’s league title under Antonio Conte, and he is already off to a flyer with Belgium at Euro 2020, scoring two goals in his country’s opening game over the weekend.

But such form leads to questions over why United never quite saw that side of Lukaku, and the striker’s former United boss, Mourinho, has put it down to ongoing development.

“These two years at Inter Milan have given him the stature and the self-confidence that he didn’t have before,” Mourinho told the Times recently. “At Chelsea, he was still a kid. At Manchester United, he was still developing. At Inter he became the top man.

“He became loved – a big love from the supporters, love from teammates, great relations with the coach.

“He’s a big guy, physically so strong, but there is also a kid inside who needs that love, needs that support, needs to feel important.”

Though, former Arsenal frontman Wright doesn’t agree with that, claiming the type of game Lukaku was asked to play was to blame for him not showing his best form at Old Trafford.

“Me and Roy Keane were having a discussion about why Lukaku is now the player we’re seeing he is, and why he wasn’t that player at Man United,” Wright said on his podcast.

“The fact that he had to play up front 50 per cent of the time on his own, spaces he wanted to occupy [were filled] whether that’s by Rashford or Martial.

“If he drops deep like we saw him in the game on Saturday, where he got the ball and freight-trained, he does that. 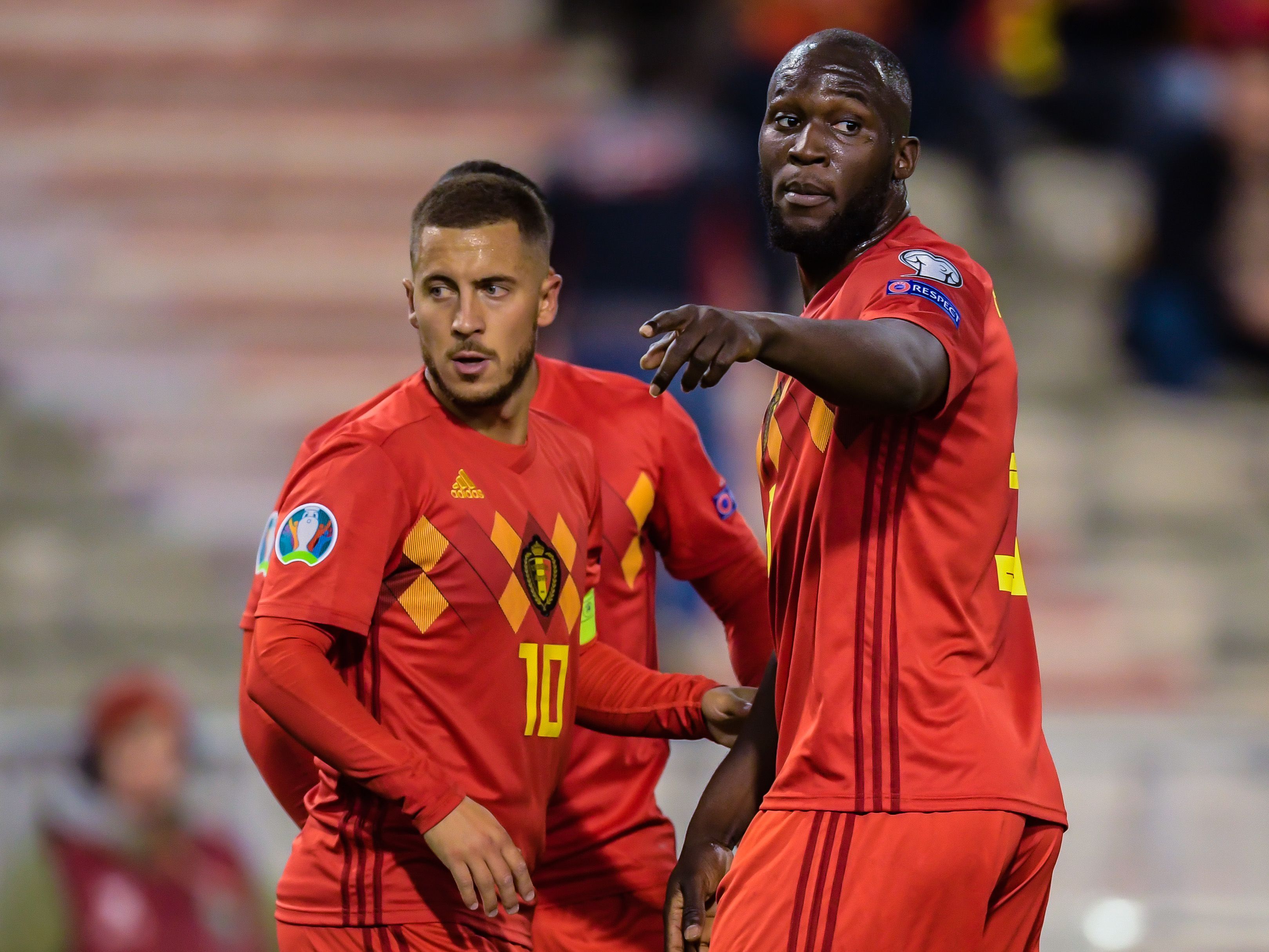 Lukaku is in fine form

“At Man United he didn’t have that. He was the furthest forward, back to goal.

“That is not what Lukaku is about, Lukaku is roaming from wing to wing in that area between lines, where they’re pushing forward but have a couple of defenders back and he’s just loitering.

“He’s just loitering to the point that when you see him there…that’s danger.

First of all my thoughts are with @chriseriksen8 and @timothycastagne. Stay strong my friend and i hope both of you make a fool recovery ??. Good win by the team @belgianreddevils ???? pic.twitter.com/lVzoY7N1Fc

He added: “I said when Romelu Lukaku left here [the Premier League], he left here with people waving him away like, “You’re a joke player, see you later!’, that was the vibe and you look at him now and he looks terrifying.”

Lukaku scored twice for Belgium as they saw off Russia in their Euro 2020 opener over the weekend, and after a season when he netted 24 times for Inter in Serie A, he is quickly becoming many people’s favourites to land the golden boot award as this summer’s showpiece competition.