Man United’s pursuit of Jadon Sancho has been going on for at least a year and it’s been reported as close far too many times, but it does now sound like the deal could actually be done: 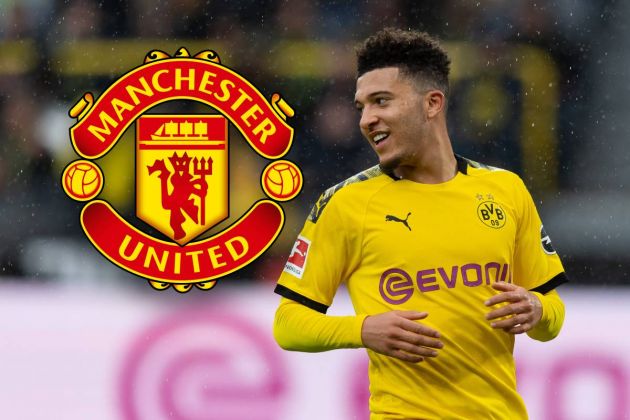 TRUE ? @Sanchooo10 to @ManUtd is a done Deal! Agreement between @BVB and United. Signature of the contracts in the coming days @westsven @BILD_Sport

The main difference this summer is the rumours stated it was just a case of agreeing on a difference of a few million rather than there being a huge gap between the two sides in negotiations, and he could be such a difference-maker in the Man United team.

He’s a natural right sides player who could really help to open up the attack as he and Rashford on either flank will cause so many problems, while Cavani and Greenwood must be excited about the chances that could come their way in the middle.

If the contract is signed in the next few days then it could even be sorted out by next week, so it finally looks like this one is done.