Manchester United FC forward Edinson Cavani spoke to the media where TyC Sports relayed his comments ahead of Uruguay’s heavyweight clash against Argentina to open up their Copa América tournament. 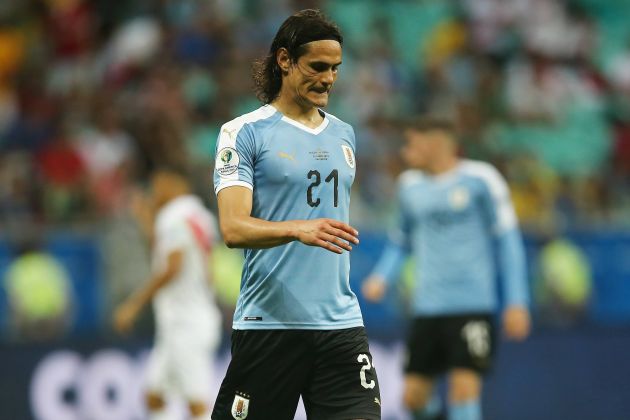 One of the first questions that Cavani answered his comments regarding not playing the Copa América, considering the continent is still combating COVID-19. The 34-year-old stands by his statement, but there’s not much else they can do but compete and look to win the competition.

“We knew there was going to be the Copa América, and that was decided. This is not the time to go back to issues that have already been resolved. If it was not played in Brazil, where? In Uruguay, we are worse than ever since the pandemic began,” Cavani said. 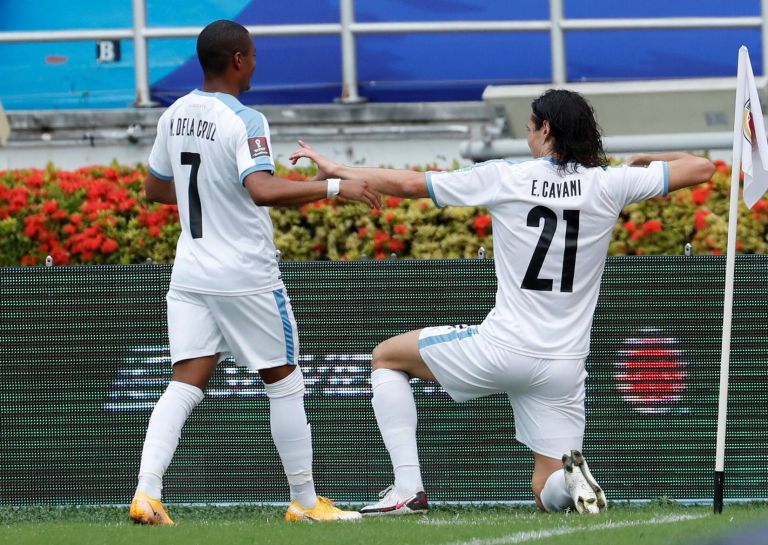 In none of the countries of South America are we free to get infected. We will have to go with that backpack, and the concern will have to be given in the care, protocols, do everything possible, and it can be difficult to avoid any contagion. It is a risk that we assume.”

For Uruguay, this Copa América and potentially the 2022 FIFA World Cup will likely be the last international tournament for players like Cavani, Luis Suárez, Diego Godín, and Fernando Muslera, who are all in the mid-’30s.

Cavani touched on competing in these last two tournaments and discussed life after football.

“In terms of football, my goal at the national team level is to be able to achieve that other dream of reaching the World Cup in Qatar and then step aside and dedicate myself more to my family, my people, my things. I think we are in the last dance,” Cavani said.

Finally, the Manchester United forward touched on their first opponent to kick off their Copa América, Argentina. Cavani mentioned what Lionel Messi brings to the table and that they’ll need to prepare for a very good squad.