Fringe Manchester United star Donny van de Beek has reportedly offered his services to Barcelona, according to Spanish publication Sport, as the midfielder eyes a transfer away from Old Trafford. 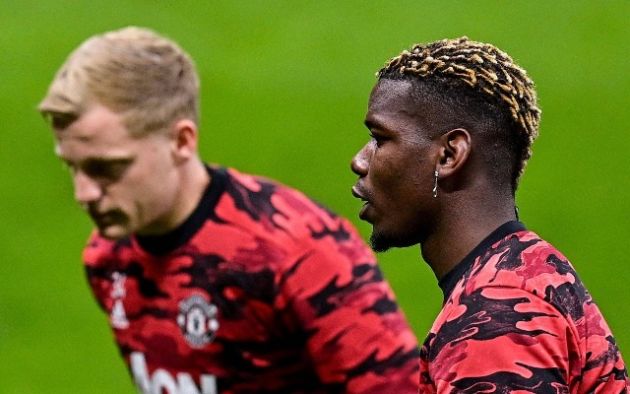 Sport report that the Catalan outfit are still ‘searching the market’ for a midfielder after missing out on the free transfer of Georginio Wijnaldum after his exit from Liverpool, with the ace instead joining PSG.

The Spanish publication claim that Barcelona have received several proposals in recent days, with one of the ‘most prominent’ being Van de Beek offering himself to the La Liga powerhouses.

It’s added that the entourage around Van de Beek have communicated to Barcelona that the 24-year-old is ‘seduced’ by the opportunity of playing for them, even if it had to be a loan switch.

United recruited Van de Beek last summer after the midfielder impressed with Ajax, parting with an initial fee of £35m and a further £5m in potential add-ons, per BBC Sport.

Unfortunately, Van de Beek was used sparingly by Ole Gunnar Solskjaer in what proved to be a frustrating debut season that saw the Dutchman start 15 of his 36 appearances across all competitions. 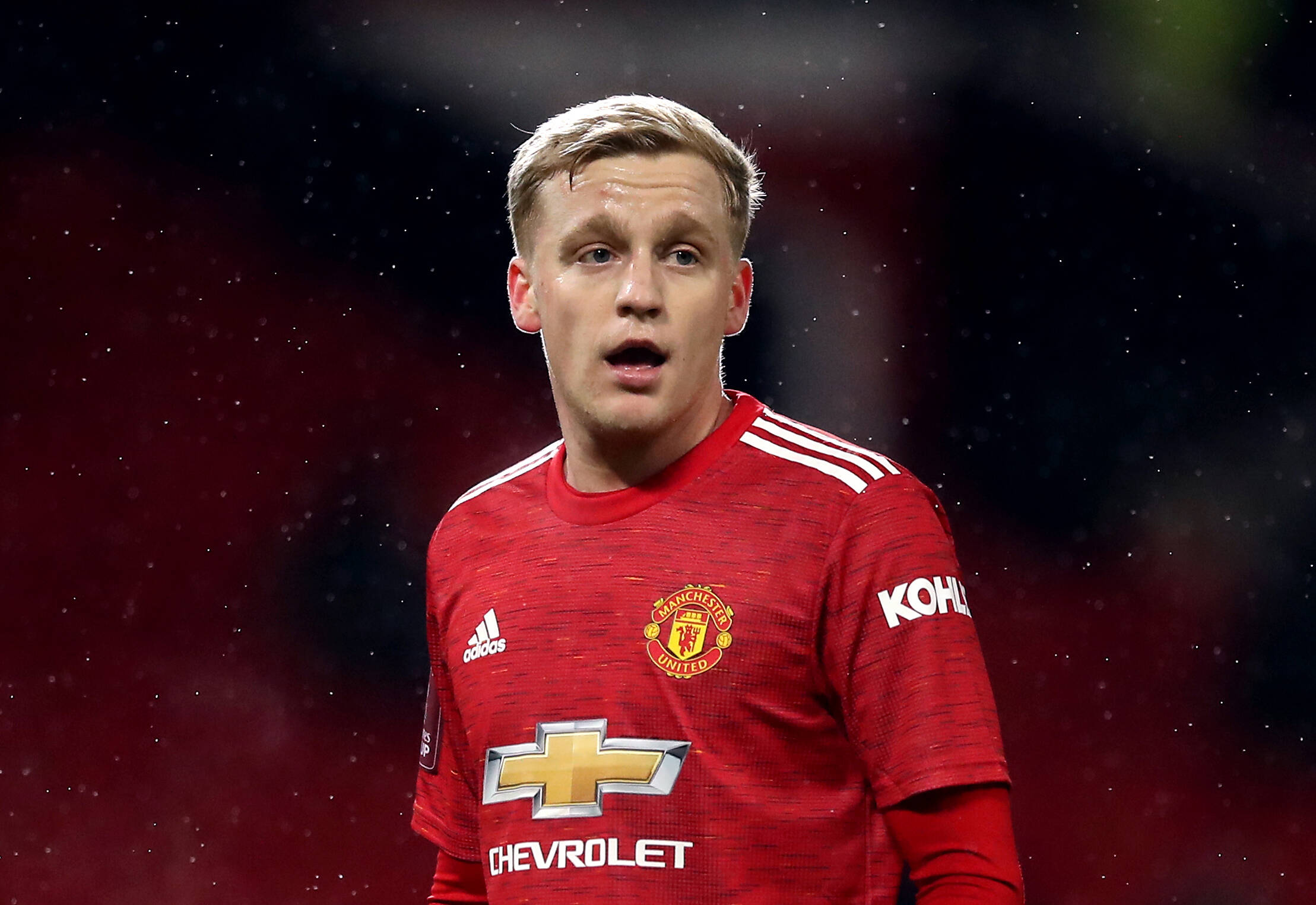 Sport report that Van de Beek would be ‘delighted’ to be a part of the Barcelona team, adding that the creative midfielder is ‘not happy’ with his fringe role at United and is therefore looking for a new club.

The Camp Nou could be the perfect place for Van de Beek to get his career back on track considering that he’d be reuniting with his former Holland boss Ronald Koeman and would be at the club that many Dutchmen have cemented legend status during illustrious playing careers – including Koeman.

Sport report that Barcelona are yet to respond to Van de Beek and his team with a ‘formal answer’, with a deal perhaps unlikely as the Catalan giants look to ‘strengthen’ their ‘defensive capacity’ right now.

There was serious excitement around Van de Beek when he moved to the Red Devils last summer but the former Ajax standout has hardly had the chance to prove his worth to Solskjaer and Co.

Van de Beek was set to have the opportunity to remind everyone of his ability at the Euros this summer, but more nightmare has struck for the star as he’s suffered a groin injury that rules him out entirely.

Given that Van de Beek, as he’s sidelined, will not have the chance to urge Solskjaer to reconsider his position in the United team, perhaps an exit to get his career back on track is the best.