Jesse Lingard has shown his class with a response to a celebratory message from Raheem Sterling on Instagram. 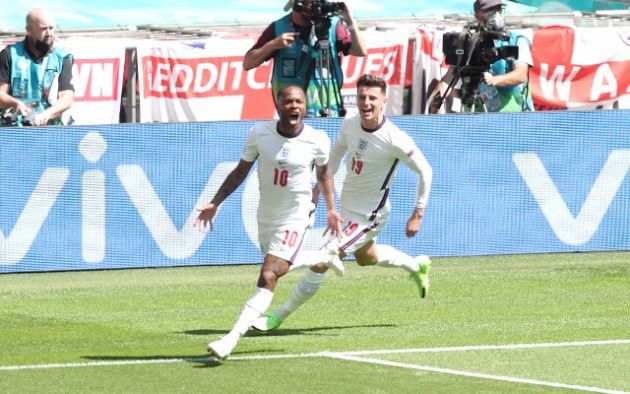 Sterling grabbed the headlines on Sunday when he found the net to ensure England got off to a flyer in their Euro 2020 campaign, defeating Croatia 1-0.

The Manchester City star got onto the end of a through ball from Kalvin Phillips before slotting home, and the Three Lions saw out the three points to put one foot into the next round ahead of games with Scotland and Czech Republic.

Sterling has been criticised at times for not producing on the biggest stage for England, but he took a big step towards proving himself on that front at Wembley Stadium on Sunday.

And after the game, he posted a celebratory message to Instagram, saying: “This ones for you guys!! We turned up #BoyFromBrent”

Lingard replied to that message saying: “Love it” with heart emojis, showing his class having missed out on a spot in this Three Lions squad. 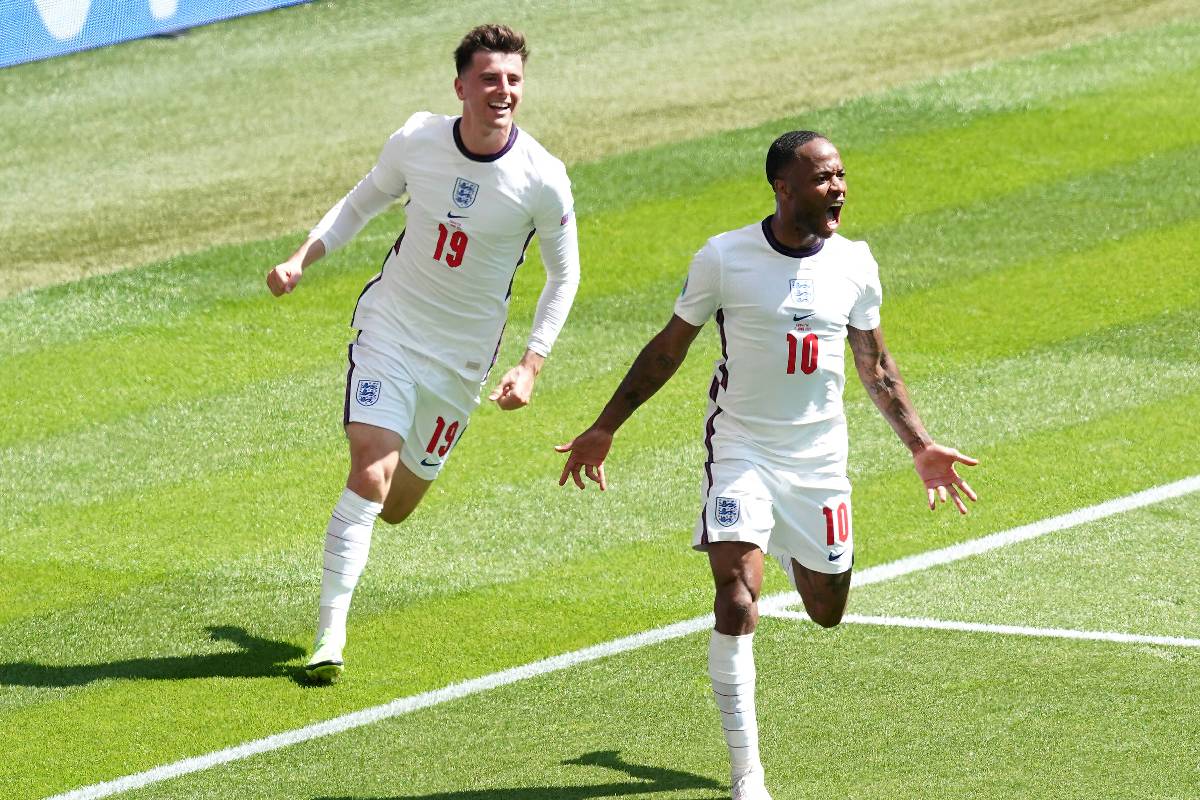 The Manchester United midfielder was included in Gareth Southgate’s extended squad, and many felt he should have been included in the final 26 having scored nine and assisted five in just 16 Premier League games during his loan spell at West Ham United this season.

But Lingard was cut from the squad, with Southgate having plenty of talent to choose from this time around with big expectation surrounding the current group.

Despite that, it seems Lingard holds no bad feelings, and he has shown his class by reaching out to join in with Sterling’s celebrations.