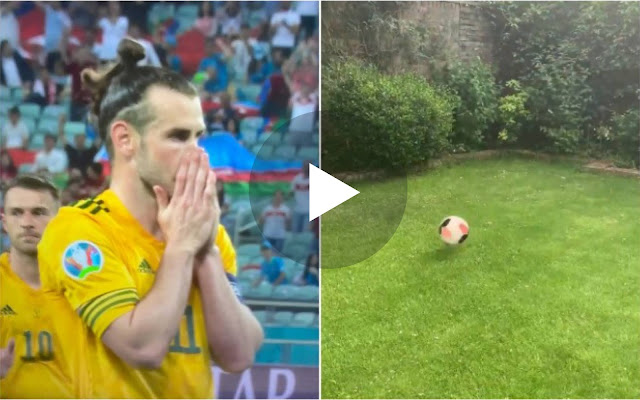 England legend and BBC Sport presenter Gary Lineker has trolled Gareth Bale over his awful penalty miss for Wales against Turkey in this evening’s Euro 2020 clash.

The Real Madrid forward, who spent last season on loan at Tottenham, was not at his best as he made a mess of this great opportunity to double Wales’ lead.

Lineker enjoyed it, though, joking that the ball landed all the way in his garden…

Landed safely @GarethBale11. Still think you can reach the green from here. pic.twitter.com/DgXCTqB64n

A classic of the genre. Well played, Gary.

At the time of writing, Wales are still in front thanks to Aaron Ramsey’s goal, though he also missed a great chance earlier in the game.