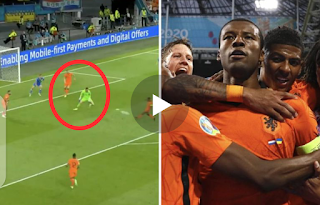 Former Liverpool midfielder Gini Wijnaldum has opened the scoring for the Netherlands against Ukraine in their Euro 2020 opener.

While Liverpool supporters will get absolutely no pleasure out of reading the word ‘former’ before what follows, the reality now is that Wijnaldum has departed Anfield to embark on a new adventure with Paris Saint-Germain.

Before he can even start thinking about that, though, he needs to focus all of his attention on helping Netherlands have a successful Euro 2020 campaign under the stewardship of Frank de Boer.

By scoring the opening goal in their opening group game – he’s well on his way to achieving that. 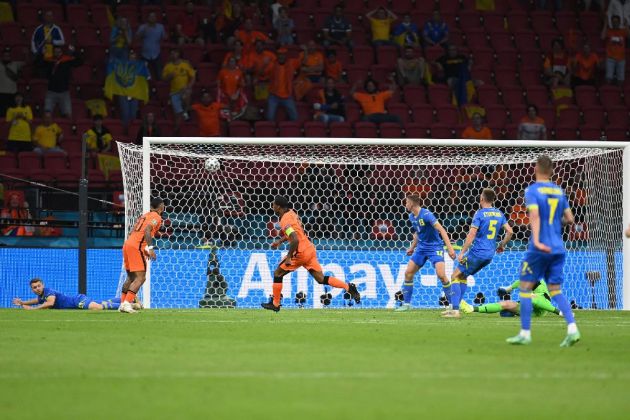 Wijnaldum arrived late in the Ukraine penalty area to latch onto the loose ball and fire home past Ukrainian goalkeeper Heorhiy Bushchan, who was the hero for the Eastern Europeans in the first-half of the contest.

For Liverpool fans, this is a taste of what you’re going to be missing going forward…