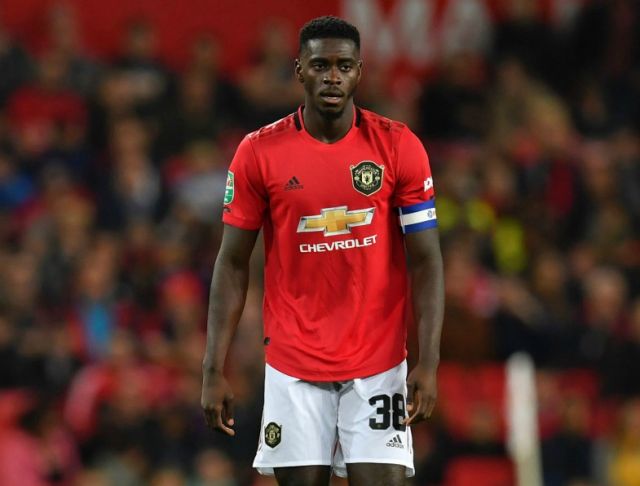 That’s according to Football Insider, who claims the Premier League rivals have been in discussions over the possibility of seeing Tuanzebe swap Old Trafford for Villa Park.

Tuanzbebe, 23, has enjoyed an up and down career with United.

After joining their youth academy all the way back in 2005, the Englishman has gone on to become a squad member of the side’s senior first-team.

However, after making his senior debut back in 2017, Tuanzebe has gone on to feature in just 37 matches, in all competitions.

Having now fallen way down Ole Gunnar Solskjaer’s pecking order, which will only worsen should the Red Devils sign a new centre-back this summer, Tuanzebe is one name being tipped to move on.

Football Insider claims United have spoken to Villa and may now be open to offloading the 23-year-old.

Tuanzebe played for Villa on loan for 18-months between 2018 and 2019 where he made 35 appearances, in all competitions.