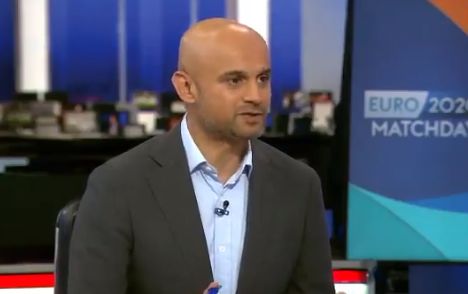 See below as it’s claimed that some initial discussions have taken place with the player’s representatives, though Man Utd are also a little wary about being dragged into something similar to their past failed efforts to sign Sergio Ramos from Real Madrid…

? Initial talks have taken place with Varane’s representatives with the permission of Real Madrid pic.twitter.com/wIEJzuyhMB

United could do with a new centre-back this summer, and Varane seems an ideal option, though not if he’s just trying to use the Red Devils’ interest to land himself a new contract at the Bernabeu.