‘Emotion will drive us across the line’ – Simon Jordan believes 65,000 England fans will help carry the Three Lions to glory

Whisper it quietly, but England are just 180 minutes away from their first major tournament silverware since the 1966 World Cup final. 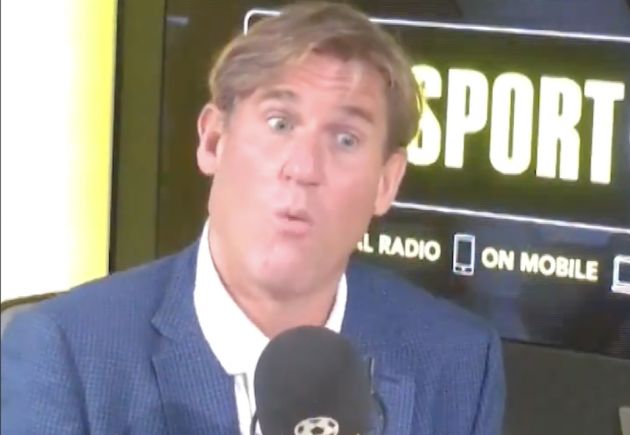 With both the semi-final and a potential final being played at Wembley Stadium, home advantage could be key for Gareth Southgate’s Three Lions squad.

TalkSPORT’s Simon Jordan certainly thinks so, suggesting that a stadium full with approximately 65,000 supporters that have been divided by Brexit and the pandemic, will unite on a wave of emotion and carry England to glory.

? “What England will take from Ukraine win is an inordinate amount of belief.”

? “65,000 English fans in the final will be a force with an intensity of emotion that will drive us across the line.”@SJOpinion10 is starting to believe #ENG will win #EURO2020 pic.twitter.com/gc6g7P91hQ