Manchester United are working on a deal to bring Raphael Varane to Old Trafford. 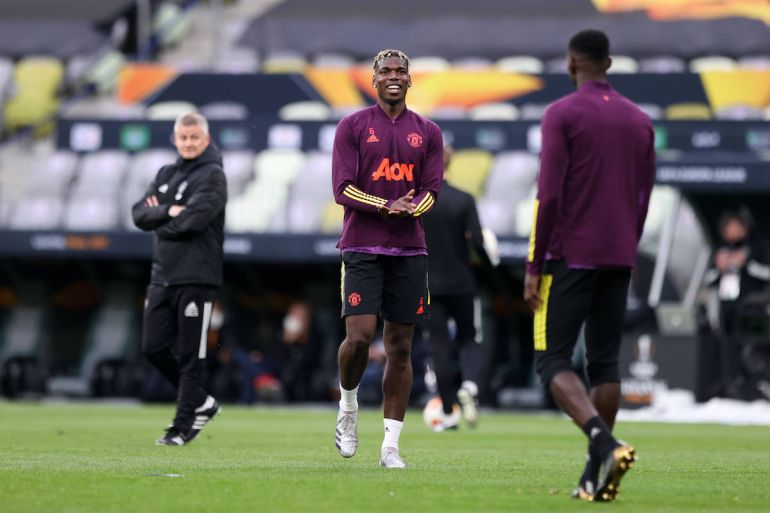 Stretty News understands that Paul Pogba is not being used as a makeweight in talks because Manchester United are planning next season with the French midfielder.

That could mean we’ll have both Varane and Pogba in the spine of the team next season – hopefully with better results than what France managed at the Euros this summer. Our fingers are permanently crossed.

Despite what has been reported elsewhere [AS], Pogba has nothing to do with a potential deal involving Varane, and we simply wanted to squash the reports while they are fresh off the press.

It will be interesting to see what Ole Gunnar Solskjaer does with his midfield next season.

Ideally, the Norwegian will be given extra funds to bolster his midfield, but by signing a top centre-back he might build up enough courage to try Pogba in a double pivot again.

Pogba with Scott McTominay and Bruno Fernandes in a midfield three?