Just like Jadon Sancho did for more than a year, Raphael Varane is set to dominate headlines between now and the end of the transfer window. The defender is the subject of interest from Manchester United and could end up making the move to Old Trafford this summer. 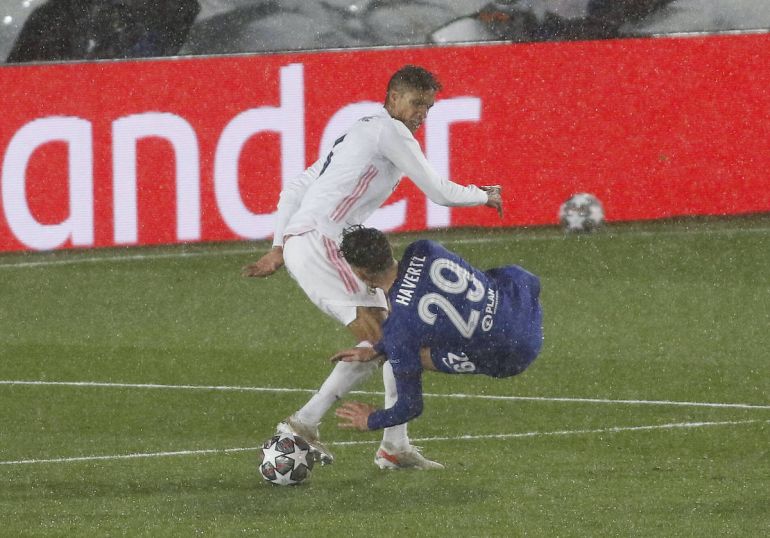 Earlier on Thursday, reports from Spain claimed that Manchester United had seen a first offer for the defender rejected, with Real Madrid holding out for more.

A €40m plus add-ons bid was cited by AS but Real Madrid are said to be demanding €70m to sanction the sale of their talismanic figure at the back.

These claims have, however, been rejected by journalist and transfer specialist Fabrizio Romano, who stresses that owing to the magnitude of the deal, a transfer will take time to conclude.

Reports of #mufc having a bid rejected for Raphaël Varane are not true. Real Madrid and United are still talking #mulive [@FabrizioRomano]

No bid has been made or rejected, Romano claimed on his Twitch channel. Furthermore, the journalist added that the two clubs are still in discussions and are working on a deal.

Although an official written offer is yet to be lodged by the Old Trafford hierarchy, there seems to be optimism that they could complete the signing of Varane this summer.