As Manchester United’s stars begin to report back for pre-season duty ahead of the start of the 2021/22 Premier League season, one former player has urged Ole Gunnar Solskjaer to ditch one of his underperforming members of the squad. 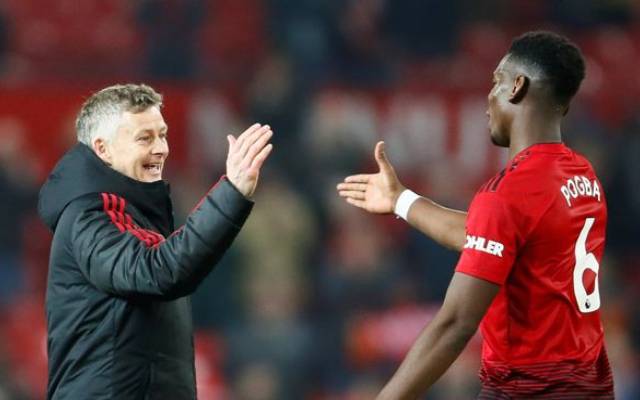 Teddy Sheringham’s name will always be associated, along with Solskjaer’s, with that fateful night at the Camp Nou in 1999 when the pair scored two late goals to win the Champions League for the Red Devils.

The Norwegian’s former strike partner has seen enough from Paul Pogba in a United shirt now, and has urged his ex-team-mate to finally get rid of the French World Cup winner.

“It’s a funny situation, isn’t it?” Sheringham said on The United Stand, cited by the Daily Mirror.

“He’s got a year to go and could go on a free and go and get himself an absolute fortune – as if they don’t earn enough money now.

“I think if United or Ole got vibes that’s what he was trying to do, I’m sure he’d try to sell him now and get as much as he could for him.

“Whether that’s the right thing or the wrong thing… he’s sometimes played in midfield and sometimes been left out, but if you’re a top player you don’t get left out.

“It’s as simple as that. If you’re that good, you don’t get left out.”

It’s long been contended that Pogba’s mind is elsewhere, and his performances at Old Trafford, when compared with those in a French shirt, are like night and day.

If United are able to command a reasonable fee for him, it might just be the right time for the player to be moved on.