Free agent XI: Lionel Messi, Sergio Ramos, plus Man Utd and Arsenal stars who are out of contract today 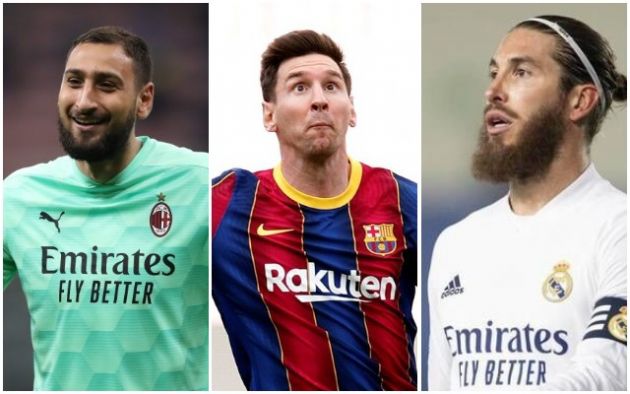 It’s July 1st, so plenty of contracts have just come to an end, and the Mirror have put together a very solid-looking XI of the players who are now unattached.

See below as Messi and Ramos join the likes of David Luiz, Juan Mata and Diego Costa in the team… 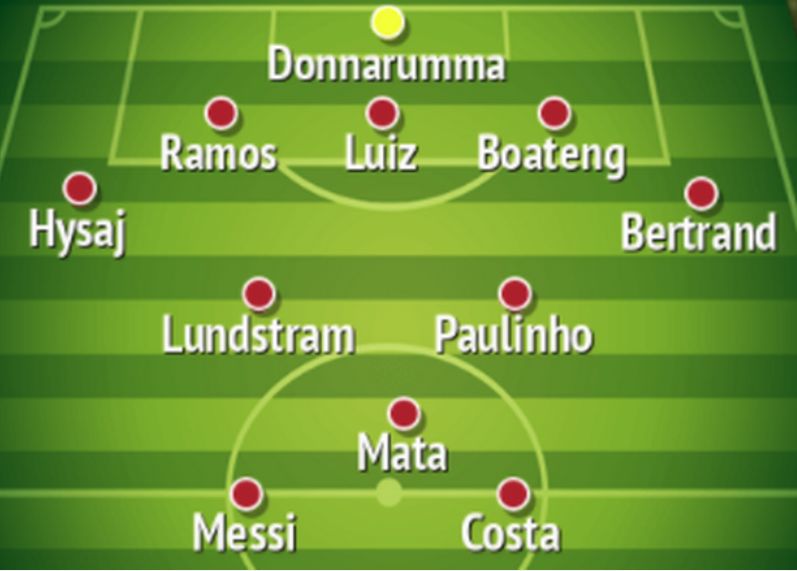 Jerome Boateng and Ryan Bertrand will also be interesting names to watch this summer, with some big clubs linked with them in recent times.

There’s no doubt, however, that it’ll be Messi in the spotlight after running down his Barcelona contract.

The Argentine has been linked with Manchester City, Paris Saint-Germain and Inter Milan, but more recent transfer gossip had suggested he was more likely to pen a new deal at the Nou Camp, even if it’s yet to be officially announced.