The French national team is always box-office at the major tournaments, mainly because you’ll get one of two scenarios. 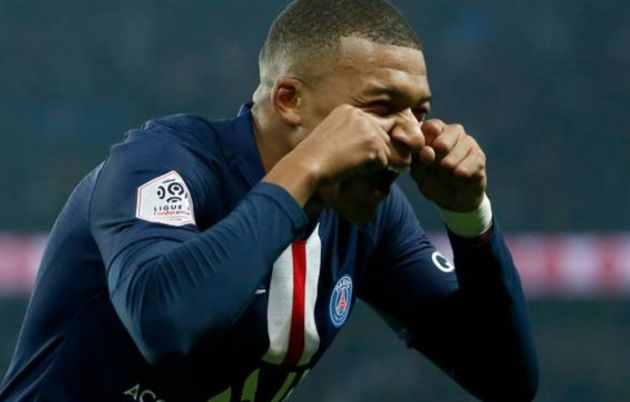 Recently we’ve seen some of the best players in the world combine to devastating effect on the field to dominate the World, but there’s always the potential for the egos to boil over and it turns into such a mess.

It might not be at the levels of the 2010 World Cup when Nicolas Anelka was sent home for abusing the coach, but it does look like they have a battle of the Mums on our hands.

Adrien Rabiot’s Mother has been accused of making her feelings clear to players after their shock defeat to Switzerland, but it’s become slightly more crazy as Kylian Mbappe’s Mum somehow found the spotlight:

Walid – who incorrectly sat in the player's tribune on Monday but wasn't stopped – tells RMC that Kylian Mbappé's mother was laughing after her son's miss & explained to him that she didn't care about football, who saw her looking at holidays to Belize on her phone mid-match.

She wasn’t the one taking the penalty and it made absolutely no difference to the game if she watched it or sat on her phone so it shouldn’t be a big deal, but laughing is obviously not going to go down well and the whole level of pettiness around the whole thing is just bemusing to see.

You also get the feeling that we aren’t done with these stories coming out either….