Saturday night sees the biggest match that England have played for three years. 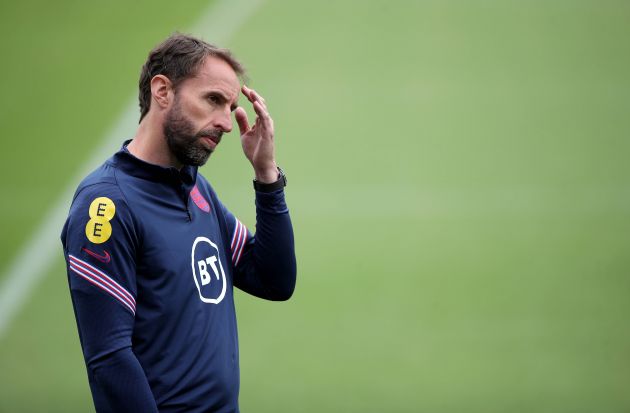 A win over Ukraine in the Euro 2020 quarter-final tie in Rome will put them into a semi-final against either the Czech Republic or Denmark.

Though none of those games will be easy, the Three Lions are on the more favourable side of the draw and could potentially reach their first final since 1966.

Gareth Southgate will need to manage not only the country’s expectations at this stage, but also those of his players. 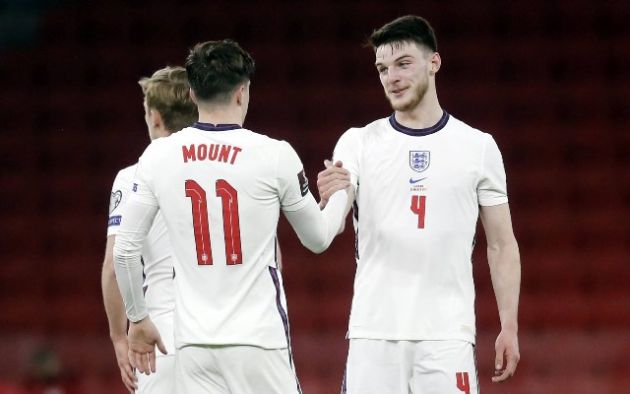 The manager certainly won’t want them getting too ahead of themselves because complacency has seen many teams come unstuck before now.

In any event, Southgate has a real conundrum to deal with ahead of kick off.

Four players – Phil Foden, Harry Maguire, Kalvin Phillips and Declan Rice – are all just one booking away from a suspension according to MARCA.

Does he risk playing them now and have them potentially miss a semi-final, or leave them out but run the risk of having them miss a potential final?

It’s an issue that the England camp could surely do without.