In these times of austerity, any public figures that are seen to be earning over the odds are in for a tough time from members of the public. 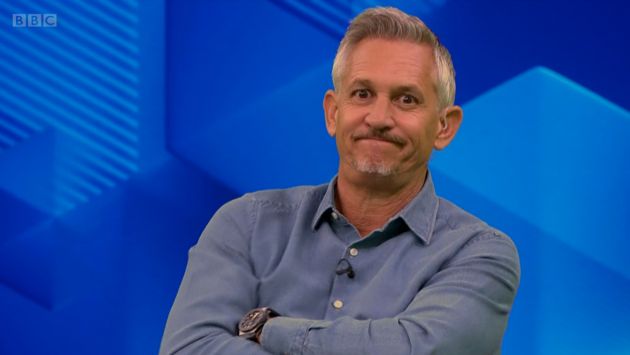 As millions struggle to get by from week to week, a situation only exacerbated by the coronavirus pandemic, it’s a tough one to swallow when you read of people earning seven-figure salaries.

That’s the case, again, with the BBC’s Gary Lineker, the presenter for the channel’s Match of the Day coverage, football tournament coverage and Sports Personality of the Year Awards.

According to the Evening Standard, Lineker, despite taking a payout of almost £400,000, is still the corporation’s top earner with a salary of £1.36m.

Given his professionalism in the role and the fact that he remains the consummate broadcaster and clearly the best man for the job, one might argue that he’s worth every penny.

However, for the majority, they’ve made their feelings clear on social media.

Why pay Lineker more though?These salaries are ridiculous. There are many talented people who could do just as good a job on a tenth of this.

I would rank Gary Lineker’s actual worth at £50,000 per year maximum. Any reasonably eloquent football fan could do his job equally well.

Thoughts and prayers with Gary Lineker on his pay cut of about 6 times what I’ve ever earned in a year. x