Clearly, any English football supporters will be hoping for a week they never forget this week, and by the end of it, if the Three Lions have won the European Championship, we can be assured of a few days of partying thereafter. 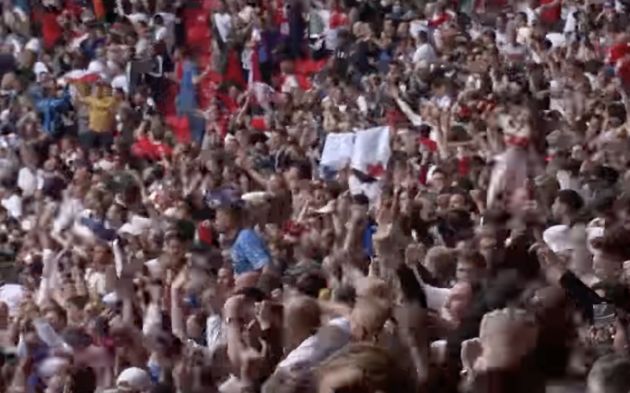 The joy that may come after such an event will be nothing compared to the start of next season, however.

Euro 2020 has been a delight as much for seeing and hearing supporters back in the stadiums, as it has been for the brilliant football on show. 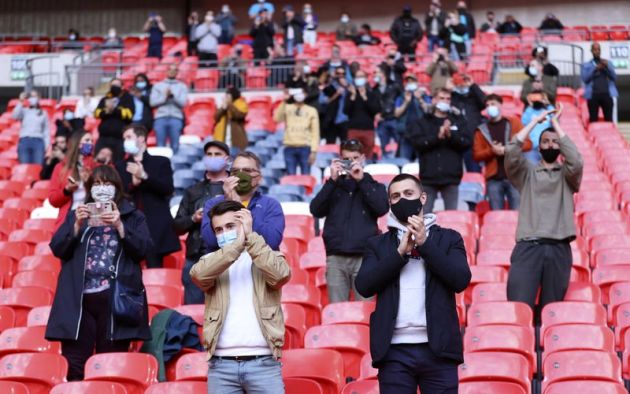 Capacity crowds will be allowed from next season

Now, The Times are reporting that restrictions will be lifted in time for the start of the 2021/22 Premier League campaign and, importantly, capacity crowds will be allowed back in and without the need to show a vaccine passport at the turnstiles.

It goes without saying that for the first few games, the wave of emotion to be back watching one’s team live will be a sensation like no other.