Liverpool have reportedly been given the green light to beat Manchester United and other top clubs to the transfer of Atletico Madrid midfielder Saul Niguez. 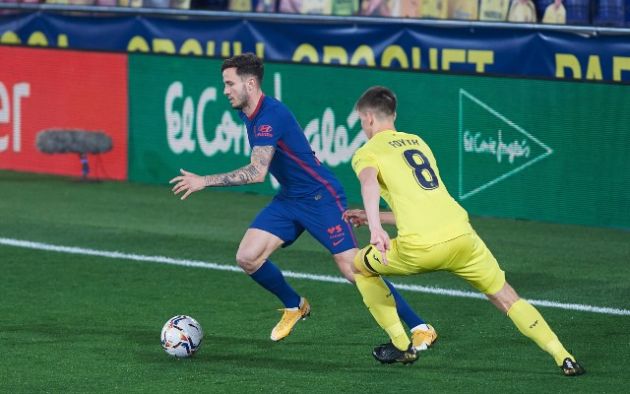 The Spain international has been a world class performer for Atletico down the years, but it seems he’s now keen on a move away for a new challenge, and Atletico won’t block his departure.

There’s been plenty of transfer gossip involving Saul recently, and it seems there is now growing talk of Liverpool being the club most keen to pursue a deal this summer.

According to the Mirror, the Reds have now been given the green light to move for Saul, who has also been linked with Manchester United and who could be available for a bargain £40million. 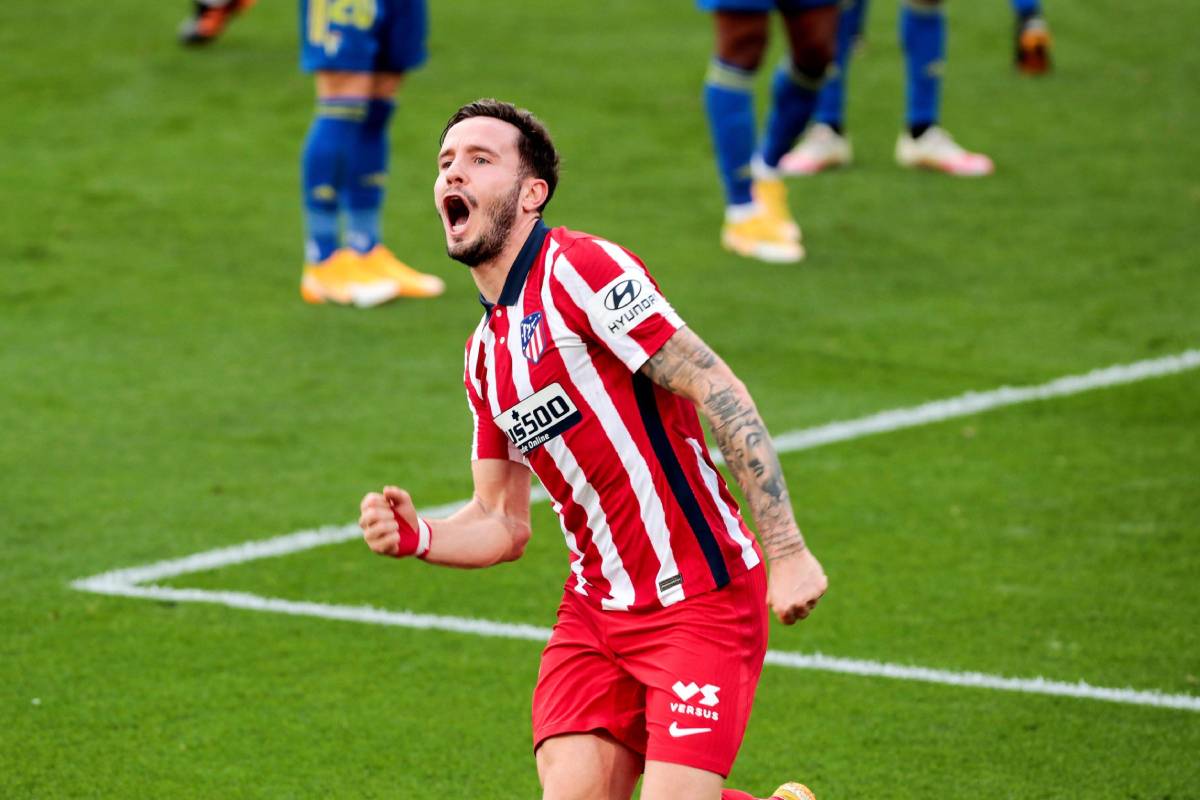 LFC urgently need a new signing in midfield this summer after the departure of Georginio Wijnaldum, and Saul could be ideal.

The Merseyside giants have also been linked with the likes of Youri Tielemans, Rodrigo De Paul, Florian Neuhaus and Yves Bissouma in that area of the pitch.

Man Utd, meanwhile, appear to have turned their attention away from Saul to both Leon Goretzka and Eduardo Camavinga.