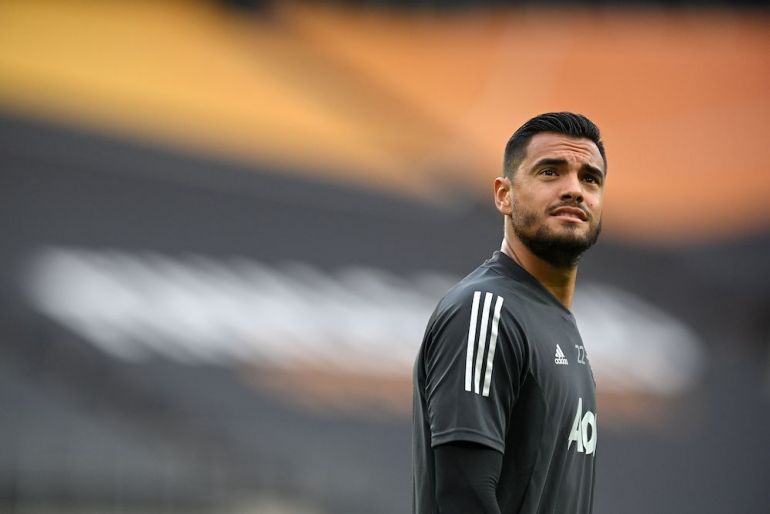 Ahead of the new season, as reported by MEN, both keepers are now officially no longer members of the United squad.

StrettyNews reported earlier this year that Romero is wanted by both Juventus and Everton and now, with his contract expiring earlier this week, the South American is free to decide his next destination.

Elsewhere, Pereira, who had been with the club since 2012 has also been released and is now a free agent too.

Pereira featured in 32 youth and three senior matches for United, keeping 11 clean sheets along the way.

Romero, who joined from Sampdoria in 2015 was best known as the long-time back-up to number one David De Gea.

The Argentine, who grew to become somewhat of a fan favourite, featured in 61 matches, in all competitions and kept an impressive 39 clean sheets.

Good luck to both players with whatever challenge they decide to take on next.