Manchester United may have inadvertently helped Manchester CIty with the expected signing of Jadon Sancho. 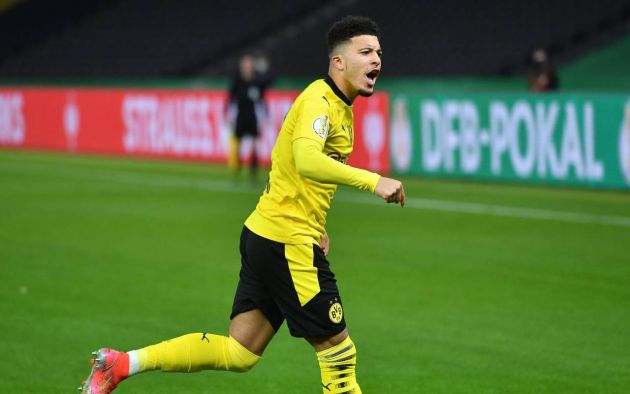 United announced this afternoon that they had ‘agreed in principle’ a transfer fee for the services of Borussia Dortmund and England star Sancho, and the BBC report the deal is worth £73million.

But as part of that, Manchester City are set for a financial boost due to the fact Dortmund snapped Sancho up as a youngster from the Citizens in 2017.

The young winger didn’t see the light of day at City as far as first team opportunities go, still very much a young player when he made the switch, but he quickly became a star in Bundesliga.

He has since made 104 Bundesliga appearances, scoring 38 times from out wide, and he now looks set to link up with United after Euro 2020 when his contract and medical will be sorted.

But as part of that deal, Manchester City get a double financial boost in the form of a 15% sell-on fee, which is deducted from profit, totaling £9.9million, and they will also get £1.46million in solidarity payments due to the fact they played a significant role in Sancho’s development. 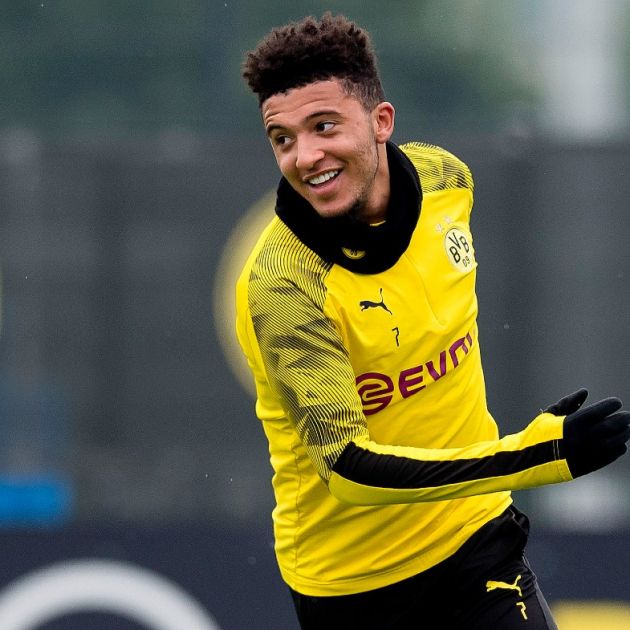 Watford, another of Sancho’s former clubs, will also take a cut, pulling in £2.19million for their role in the winger’s football upbringing.

City are not short of money by any means, but the top-up from their biggest rivals could come in handy as they look to do business this summer.