Manchester United have turned down Roma’s approach to sign Alex Telles on loan, according to reports in Italy. 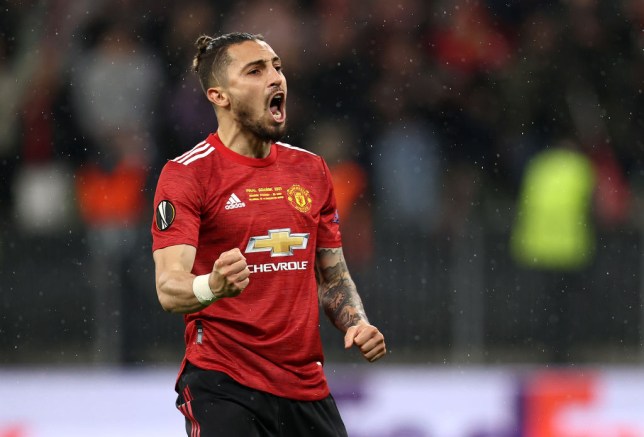 The 28-year-old joined United in a £15.4 million deal from Porto last October but made only nine Premier League appearances last season due to the impressive form of Luke Shaw.

Roma are in the market for a new left-back to replace Leonardo Spinazzola, who will be sidelined for several months after rupturing his Achilles during Italy’s Euro 2020 campaign.

Jose Mourinho’s side have made an approach to sign Telles on loan as cover for Spinazzola for the remainder of the season.

But according to Sky Sports Italia, United have shut down any idea of allowing the Brazilian full-back to leave Old Trafford on a temporary deal.

United are open to offers for Telles this summer, but any deal would have to be a permanent one.

Mourinho has got off to a solid start as Roma manager as his side secured a 10-0 win in their first pre-season friendly against Serie D side Montecatini on Thursday.

Roma are also looking to complete a deal for Arsenal midfielder Granit Xhaka before the end of the window.

Mourinho’s side have already successfully raided the Premier League this summer as they completed a deal with Wolves to sign goalkeeper Rui Patricio earlier this week.