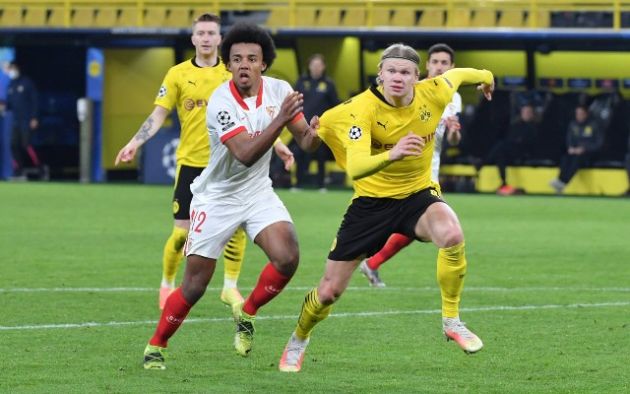 According to AS, Varane’s future at Real Madrid is not yet resolved, but if they cannot land the France international they could then move for Kounde as a Plan B option.

In truth, Kounde looks a very capable alternative in defence and most United fans would surely be perfectly happy to have him if Varane does not join.

Both players have shone in La Liga and look like they have what it takes to shine in the Premier League, though there are some pluses and minuses with either player. 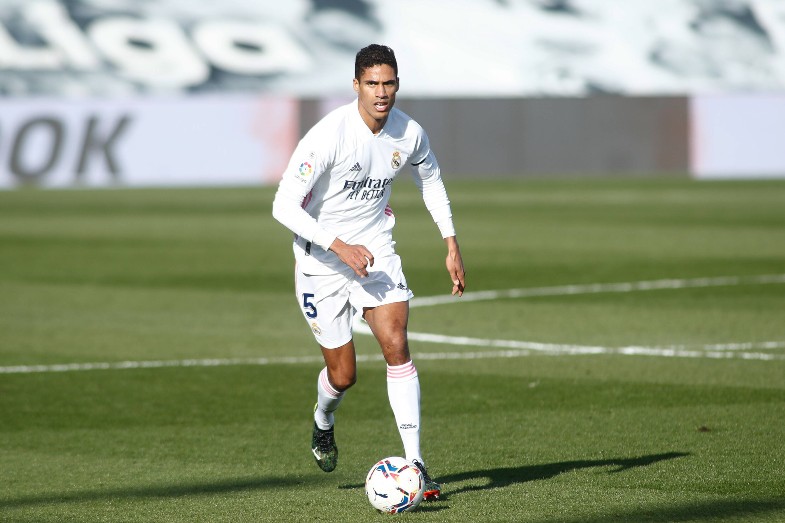 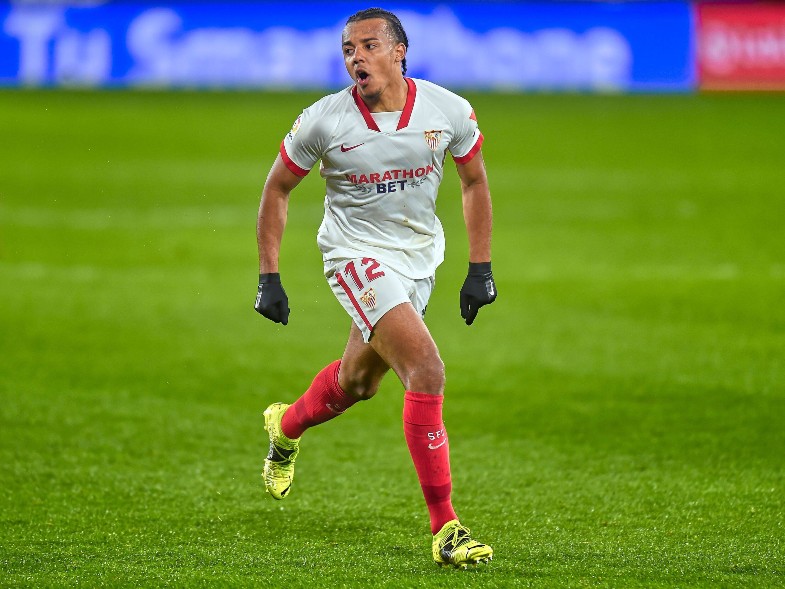 Varane has more experience and a hugely impressive collection of winners’ medals, and that kind of figure in Man Utd’s defence could be ideal to help the club get back to their previous winning ways.

However, there’s also a case for moving for Kounde, who is a hugely promising young player with more of his peak years ahead of him.

Depending on United’s priorities, Kounde might be the better long-term investment if he fulfils his potential, though Varane might be less of a gamble after showing what a top player he’s been for so many years now.