Manchester United explored the possibility of signing Jadon Sancho back in 2019 – but got Daniel James instead, according to The Athletic. 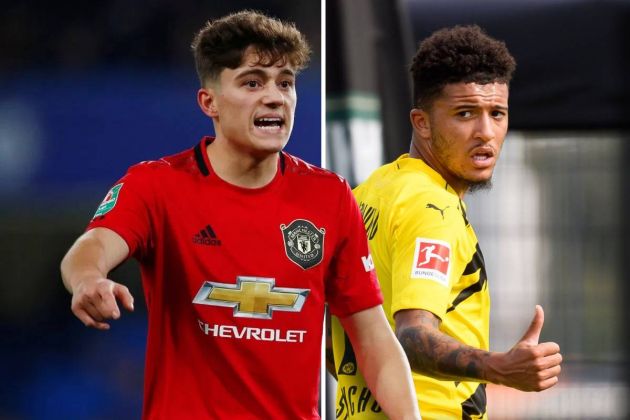 It was announced on Thursday afternoon that an agreement has been reached between Man United and Borussia Dortmund for the transfer of Jadon Sancho – finally.

We have agreed a deal in principle for the transfer of Jadon Sancho to United! ???#MUFC

The Sancho deal has been a long time coming from a Man United perspective, with the club initially exploring the possibility of signing him way back in 2019, as per The Athletic.

However, according to the report, the deal was adjudged to be too complex for Man United to pull off, with Dan James being signed from Swansea City as an alternative. 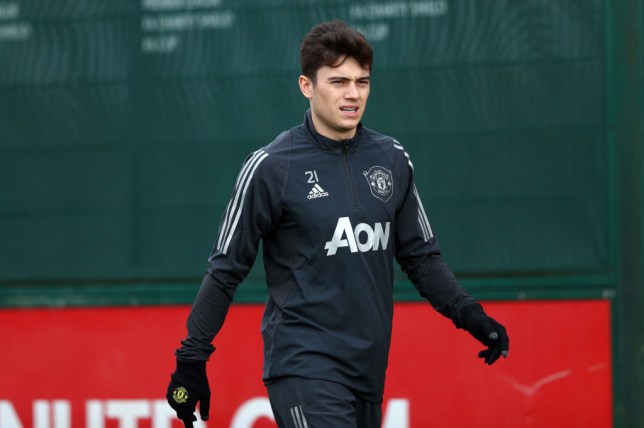 Dan James has struggled to impress at Manchester United

James has made 72 appearances across his first two campaigns as a Man United player, scoring nine goals in total. The jury is still out, it’s safe to say.

What’s certain is that Sancho is being acquired with the intention of turning United into serious title contenders, something which James has been unable to do.

With there being no obvious spot in the side for Mason Greenwood or Anthony Martial in wake of Sancho’s arrival, you wonder whether James might leave this summer.

If he were to depart as a consequence of Sancho’s arrival, it would be a fitting summary of Man United’s inadequacies in the transfer market in recent years.