It’s rapidly becoming a hugely important summer for Manchester United, as they seek to sign the players whom they believe will take them to the next level and finally get them over the line in terms of silverware. 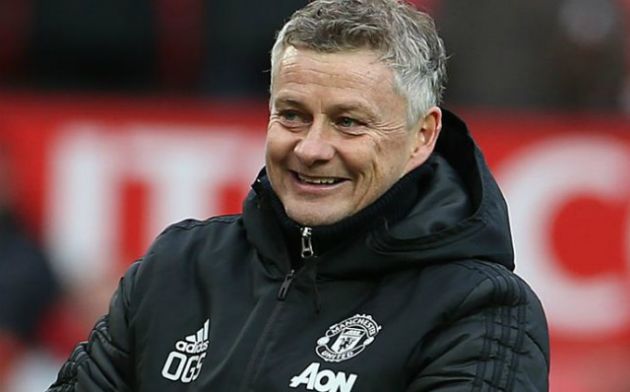 Ole Gunnar Solskjaer has been steadily improving the Red Devils, but with no trophies to show for it, his justification and leverage for more signings is reduced.

An agreement is already in place for Jadon Sancho and it’s believed that next on the list is Real Madrid star, Raphael Varane. 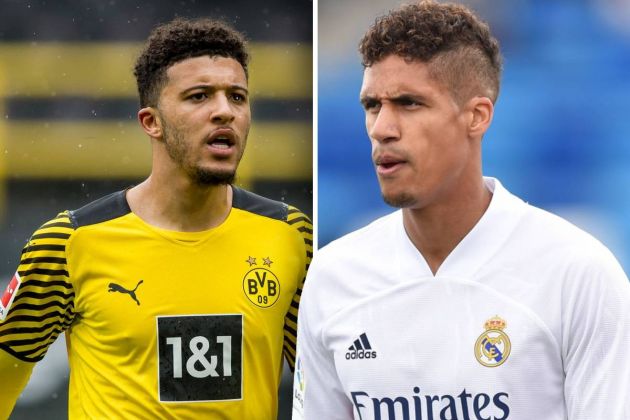 The French World Cup winner would be a solid addition to United’s back line, however, it seems that United aren’t going to stop there when it comes to their central defensive exponents.

According to the Manchester Evening News, Villarreal are interested in taking Eric Bailly back to La Liga, and with United keen on their Pau Torres, a swap deal could be in the offing.