Juan Mata recently signed a one-year extension to his contract at Manchester United, having initially been in line to be released upon the expiry of his contract at the end of last month. Instead, the Spaniard committed to new terms and will now stay for a ninth season at the club. 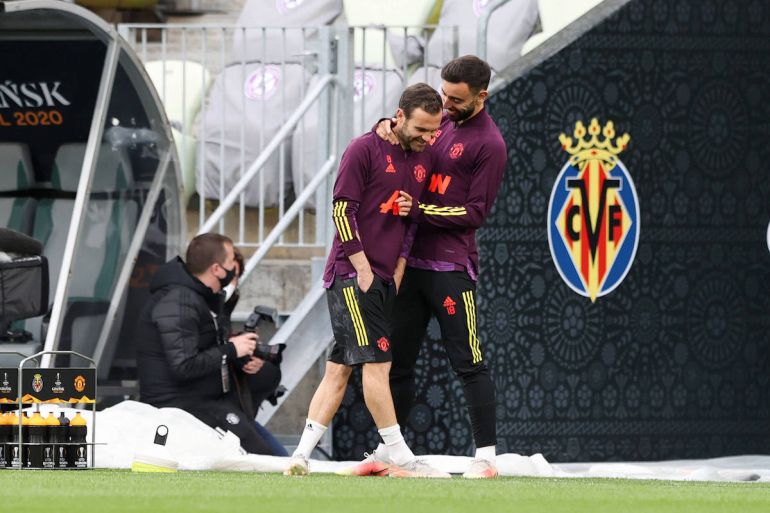 Bruno Fernandes was delighted to learn of the news but joked on social media that he would now be forced to wait a year for his shirt number – the Portuguese midfielder wore no8 at Sporting and even has it tattooed on his arm.

Mata has now rebutted the banter from Fernandes, insisting that the Portugal international must wait for ‘at least’ one year to inherit the number.

“At least another year!” Mata jokingly told ManUtd.com. “I think he’s happy that I’m staying and I’m happy to be playing with him. We’ve got a great relationship since he came and, of course, he’s been brilliant for us on and off the pitch. He’s also a great guy and an example for others. Unfortunately for him, he will have to be patient!”

The pair are said to have a good relationship off the pitch and they rarely fail to perform when they’re on it together. Mata’s extension is unlikely to be of much harm to Fernandes’ future at Manchester United, with the 33-year-old reportedly starting to look at going into coaching.