Manchester United star Paul Pogba has rejected a contract extension and is set to leave the club, according to reports. The midfielder has just one year remaining on his current deal and has attracted the interest of several clubs. 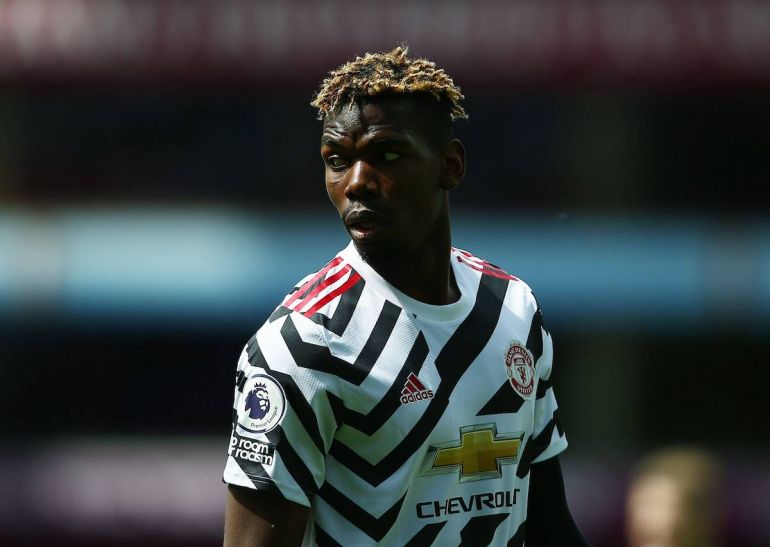 Pogba left the club on a free transfer in 2012 after running down his contract and Manchester United are in danger of succumbing to the same fate unless they decide to cash in on the France international this summer.

According to the Mirror, Pogba has rejected a new contract proposal from the club potentially worth a whopping £50m, with a weekly salary of £350,000. The proposed contract would make him the second-highest earner at the club, just behind David de Gea at £375,000 per week.

The report claims that Pogba is unwilling to commit his long-term future to the club and could now have forced Manchester United into selling him this summer.

Pogba and his entourage are said to have rejected fresh terms at Old Trafford and are looking to press ahead with plans to push through a move to Paris Saint-Germain.