A day doesn’t go by without speculation over Paul Pogba’s future. 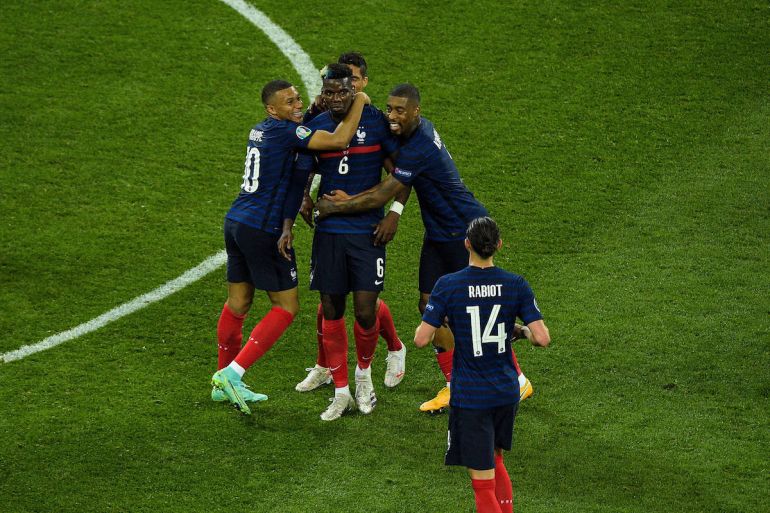 Last week, on the Strettycast, relatable journalist Fabrizio Romano told us about Manchester United’s plans to keep Pogba. There are no plans whatsoever to sell the midfielder, even though he has just one year left on his contract.

But Foot Mercato comment on Pogba’s plans and claim PSG president Nasser Al-Khelaifi and sporting director Leonardo are in direct contact with the Frenchman.

It is suggested that Pogba is impressed with PSG’s sale pitch, so United need to be wary that he is not just running down his contract in order to get a bigger deal at PSG or somewhere else.

United could lose Pogba on a free this summer and that would prove costly.

Pogba will be disappointed with how Euro 2020 went as France crashed out in the Round of 16, losing to Switzerland who didn’t last much longer in the competition. He was arguably the best performer for the world champions and every United fan wants to see him at his best next season.