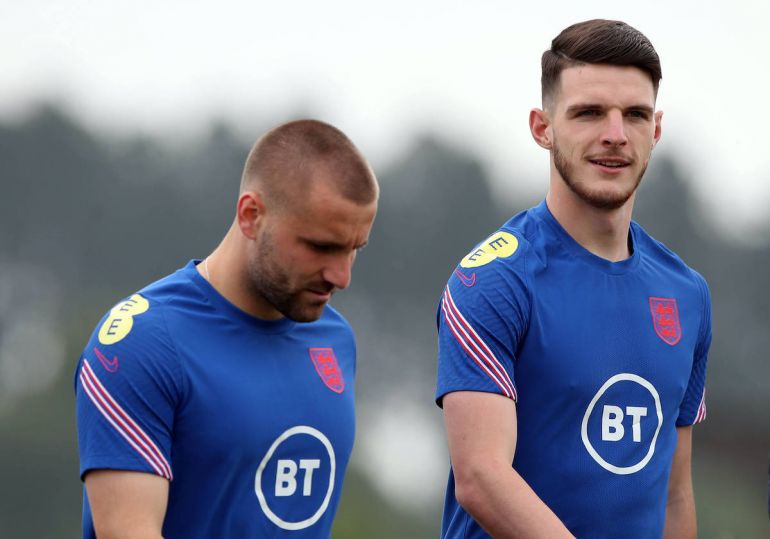 Following an agreement and impending medical, United have all but landed Borussia Dortmund’s Sancho, who is now expected to officially become a Red Devil after this summer’s Euros.

“He’s not just content sitting in there to think he’s doing his job, sideways, square passes and back, dropping into the back four to give it back to a centre-half then run off and just get your stats up.

“He actually wants to make things happen on the edge of the box, and the bonus is that he’s willing to run back and recover as well if things were to break down.

Ole Gunnar Solskjaer is understood to be a huge admirer of Sancho and after viewing the young Englishman as his number one target for the best part of two years, the Norweigan has finally bagged his man.

However, while the United faithful are celebrating the fact the club has finally secured their long-standing target, one person who thinks the £73m now owed to Dortmund could have been spent better elsewhere, is Parker.

“There’s a way of just being that defensive player, but then as well there’s another way of being a midfield player who can break into the attacking third,” Parker said. “United haven’t got that player, so if they’re going to go into the marketplace you have to look at Declan Rice.

“It’s all about someone young, and if you were to go and spend the Sancho money on him, you would have got someone who is proven in the Premier League. Everyone talks about him and knows about him.

“Declan Rice, take the dust off of it, is a box-to-box player. You can use that because that’s exactly what it is.

He’s not already being there waiting and being an extra person at the back. He’s willing to do both.

“So if you’re going to keep it within the shores, you are not going to get anyone better than him in this moment in time.”