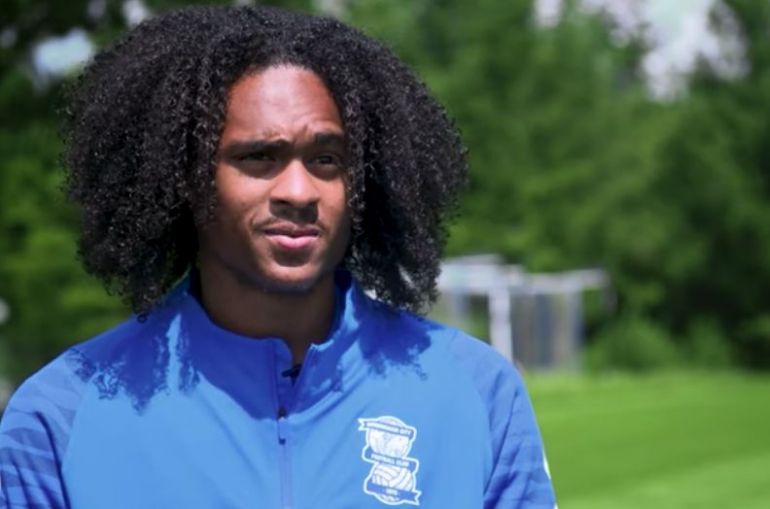 The Netherlands U21 international spent the first half of last season with Werder Bremen in the Bundesliga but things didn’t work out in the end, and he switched to Club Brugge halfway through the campaign to win the Belgian First Division.

From speaking to people at the club for the past 10-years, there is a belief that no loan spell is a bad one because players learn from different experiences and football has always been a story of highs and lows.

ManUtd.com claims Chong will remain with United for the beginning of pre-season before joining up with his new teammates at Birmingham at a later day — closer to the start of the Championship season.

We would like to wish Chong all the best at Birmingham under Lee Bowyer.