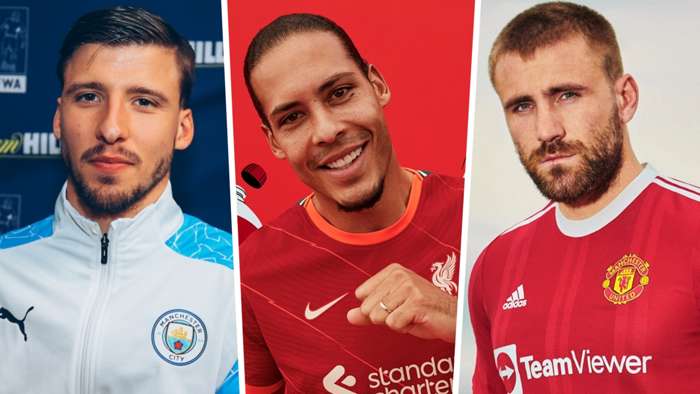 The 2021-22 Premier League kicks off in August and fantasy football aficionados are already putting their teams together.

In the official Premier League fantasy football game, you must choose five defenders and it can be tough to settle on choices as you manage your budget.

Defenders who keep clean sheets are naturally desirable, but the key is to pick the ones who score goals or provide assists too.

To help you in your selection, Goal takes a look at the best fantasy football defenders in the Premier League, including a few bargains. 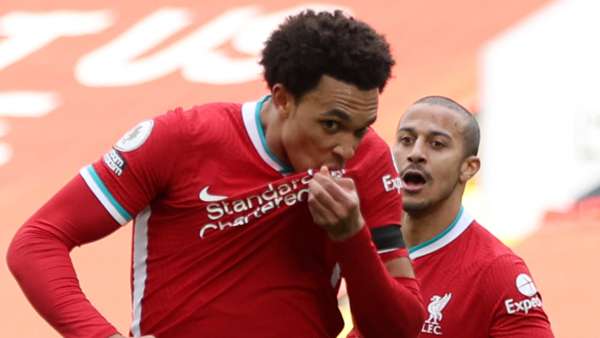 Since breaking onto the scene in 2018-19, Trent Alexander-Arnold has been a key part of Jurgen Klopp's Liverpool team and a fantasy football gem. Part of a mean defence, Alexander-Arnold also gets involved in the Reds' attacks and takes a wicked free kick. He scored 185 points in 2018-19, 210 in 2019-20 and, despite enduring injury woes, in 2020-21 still managed 160 points. He is the most expensive defender in this season's game. 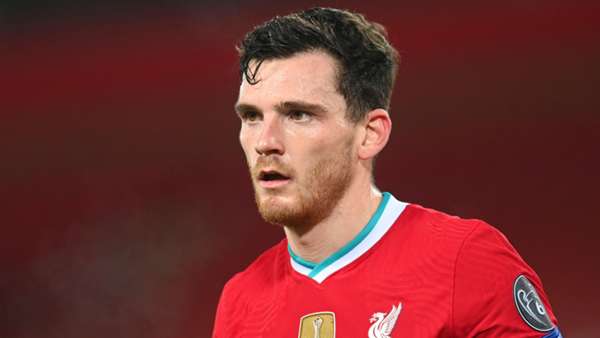 Like his partner-in-crime on the other flank, Liverpool's left-back Andy Robertson is one of the most expensive defenders in the game and with good reason. Across the past four seasons, Robertson's average FPL points haul is 166 points and he managed to breach the 200-point mark in 2018-19. The Scotland captain's eagerness to get forward to join attacks means he regularly chips in with assists. 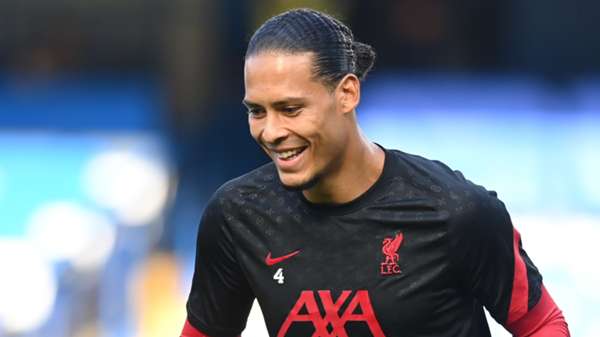 Full-backs tend to be the top scorers in fantasy football due to the fact they spend a lot of time in the opposition half, but Virgil van Dijk is a rare example of a centre-back who scores just as highly. The Netherlands captain has returned from a nasty knee injury and will be expected to add a composure to the Reds backline that was missing for much of the season while he was out. Van Dijk is a constant threat from set-pieces and occasionally plays a defence-splitting pass from the back. 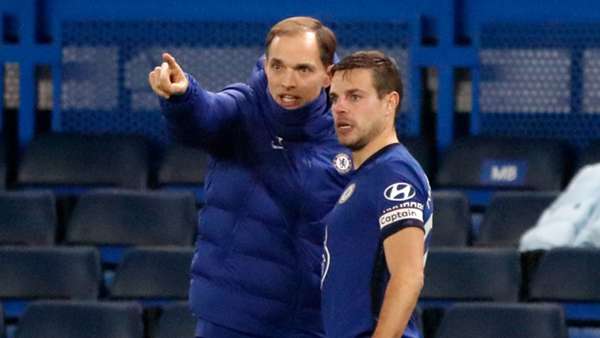 The elder statesman of the Chelsea team, Cesar Azpilicueta has been mightily consistent across nine FPL seasons, averaging a score of 134 points per campaign. His role has evolved at Stamford Bridge however, so he hasn't hit the heights he scaled in 2016-17 and 2017-18, when he posted scores of over 170. At £6 million, he will take a chunk of your budget, but the Spain international is a proven performer. 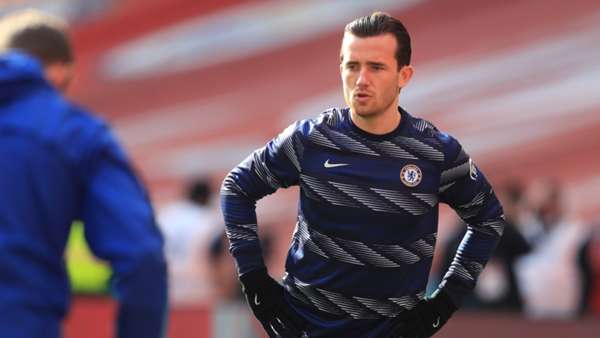 Chelsea left-back Ben Chilwell was a top-10 defender in fantasy football last season, with a score of 139 points - amassed from three goals, six assists and 12 clean sheets. It was his best-ever season in that regard and the England international's price reflects that upturn. 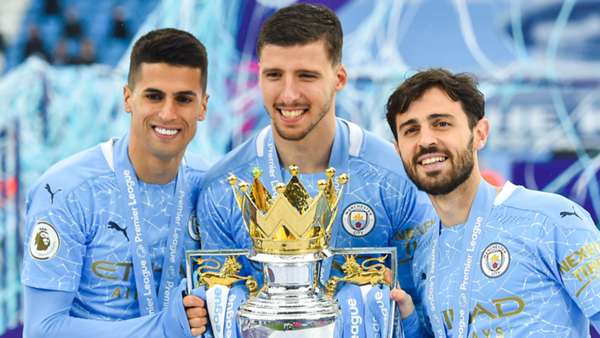 Ruben Dias was last season's Football Writers' Player of the Year, Premier League Player of the Year and Manchester City's player of the year. Like Virgil van Dijk, Dias is a rare case of a centre-back being a sound choice in FPL. While he is a threat from set-pieces, Dias is a key part of how City play and regularly picked up bonus points as he helped Guardiola's side to 17 clean sheets on the way to the title. 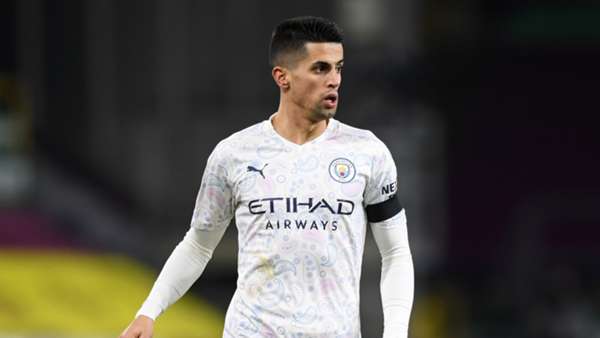 With 14 clean sheets, four assists and two goals in 2020-21, Joao Cancelo was one of the top defenders in Premier League fantasy football. Manchester City's tendency to shut teams out and their inevitable forward threat means that Cancelo is a solid choice. Having endured injury nightmares and falling out of favour in the past, Luke Shaw appears to be entering his golden years at Manchester United. A star for England at Euro 2020, Shaw got 124 points in FPL last term, thanks to 10 clean sheets, five assists and a goal. Ole Gunnar Solskjaer will no doubt seek to bring Shaw to the next level in 2021-22. 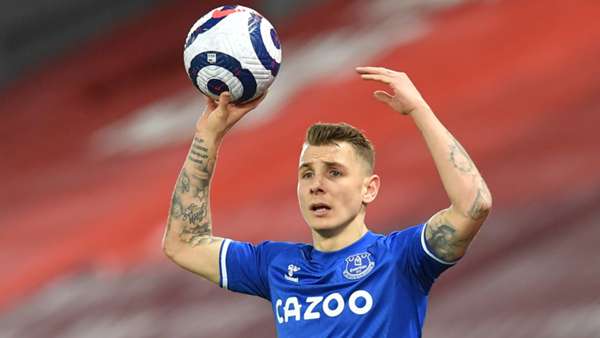 Everton left-back Lucas Digne has never scored lower than 120 FPL points in the three seasons he has played in the Premier League. The France international's set-piece ability means that he regularly contributes assists as well as the occasional goal. 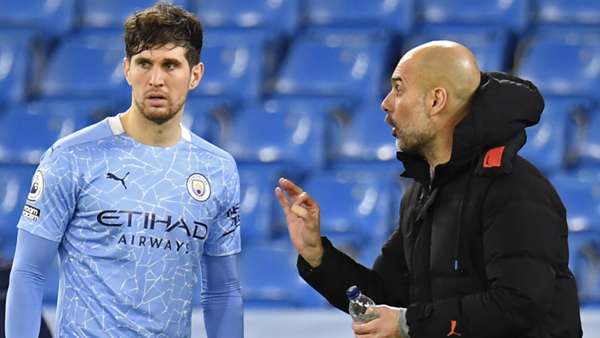 John Stones was a commanding presence for Manchester City on his return from injury and ended the season on a high, with four goals. Even though he missed 16 of Man City's games in 2020-21, Stones' FPL score was 128 - higher than the likes of Lucas Digne and Luke Shaw among others. 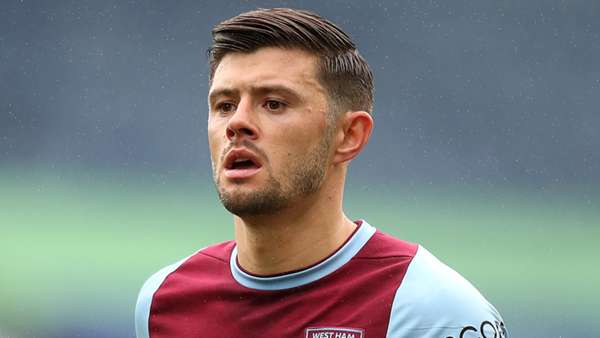 West Ham defender Aaron Cresswell had more assists than any other defender in 2020-21, setting up 11 goals for his team-mates. If the Hammers full-back can remain injury free - and if David Moyes' side remain defensively solid - he is a good choice. 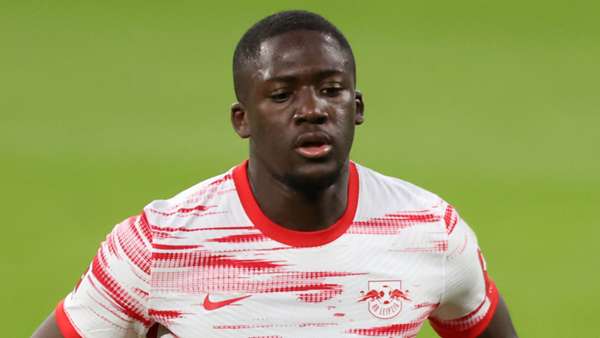 New Liverpool signing Ibrahima Konate is set to complement Virgil van Dijk in the Liverpool defence and he is a full million cheaper than the Dutchman, which might add to his appeal. However, Konate is new to the Premier League and that means there is some risk attached in the sense that it remains to be seen how he will adapt from the Bundesliga. 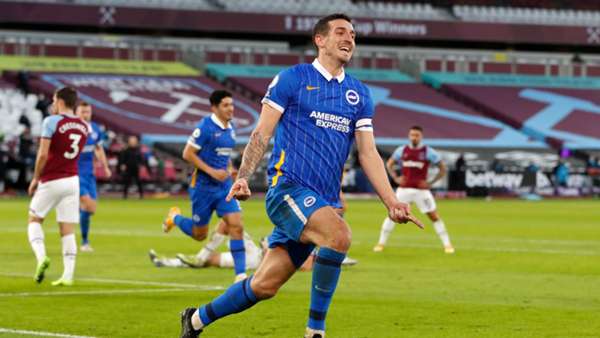 Along with Chelsea's Kurt Zouma, Lewis Dunk was the highest-scoring defender in the Premier League last season with five goals. Despite the fact that Brighton were in a relegation fight, their captain amassed 130 points overall. 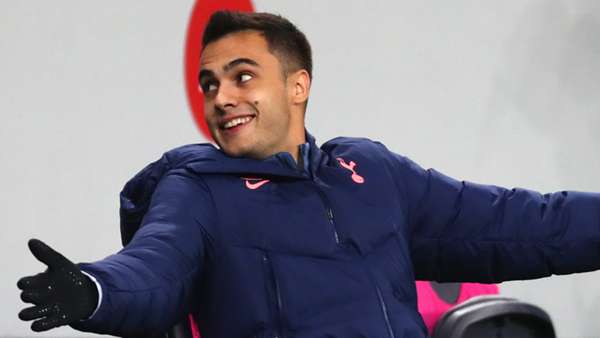 Former Real Madrid defender Sergio Reguilon oozes quality and he would have been a higher scorer in FPL last season had Tottenham managed to keep a few more clean sheets. He is cheaper than the other full-back options from the top clubs and could well prove a bargain if he hits the ground running. 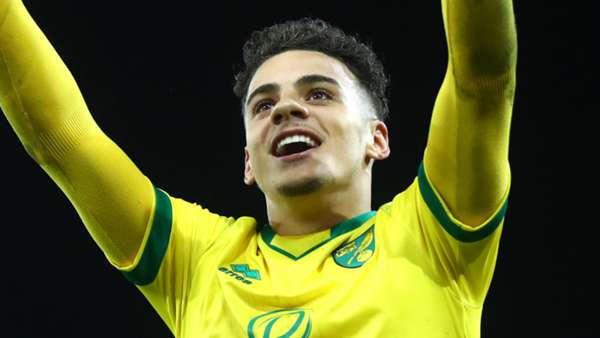 Newly promoted Norwich City have a job on their hands if they want to avoid immediate relegation and they will be relying on players like Max Aarons to help them stay up. Aarons' ability from full-back has attracted attention from Manchester United and when it comes to FPL, he could be a bargain choice.