Video: ‘Chance to stamp his authority’ – Lingard tipped to make a big impression back at Man United

It’s been quite the year for Jesse Lingard already, and the attacking midfielder has been tipped to resurrect his Premier League career back at Manchester United. 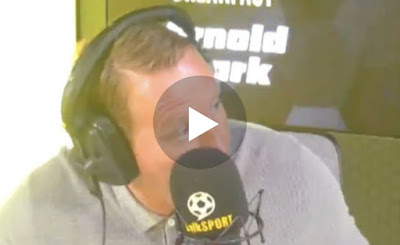 Although the England international missed out on representing the Three Lions at Euro 2020, he had a blistering second half of the 2020/21 season on loan at West Ham.

Indeed, it was arguably his form in east London that has seen him earn a recall at the Red Devils.

TalkSPORT’s Ray Parlour has gone as far as to suggest that Lingard will make his mark again at Old Trafford.

? “Ole will give him an opportunity.”

“Lingard has got a chance to stamp his authority & be a big part of challenging!”