Patrice Evra has shown his support for the England national team at Euro 2020 with a hilarious video posted on social media. 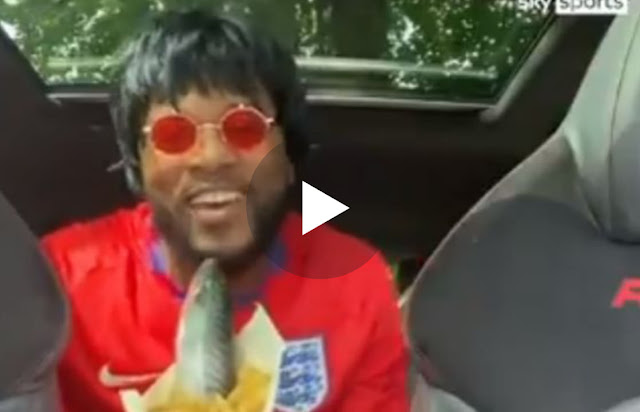 The former Manchester United and France defender needs another team to cheer on at the Euros this summer after Switzerland dumped out the French national side, and he’s understandably got a soft spot for the Three Lions…

Evra was a star player for Man Utd for many years and it makes sense that he has a fondness for England, though we’re not sure about this strange routine he does with some fish and chips.