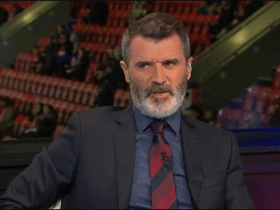 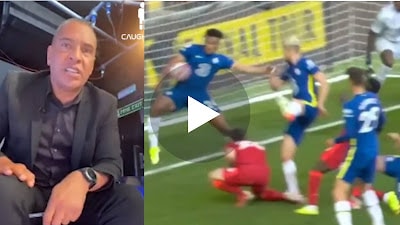 Former Liverpool striker Stan Collymore has suggested that Chelsea’s Reece James was hard done by with referee Anthony Taylor’s decision to send off the defender.

The England international was shown red toward the latter end of the first-half after being adjudged by VAR to have deliberately handled the ball to prevent a goalscoring opportunity.

It was a decision that utterly incensed Thomas Tuchel’s men, with several of the German’s starters approaching the official to protest the decision after the half-time whistle.

It’s a decision that did ultimately have a considerable impact on proceedings, with Chelsea having looked the better side following Kai Havertz’s remarkable looping header to open the scoring at Anfield.

Credit has to be given to Tuchel’s contain tactics following the loss of James, with the London-based outfit sustaining heavy pressure from Jurgen Klopp’s Reds’ in the second-half and managing to take home a point.

Liverpool will undoubtedly be kicking themselves at their inability to kill off the game against opposition blunted by the loss of one defensive star, whilst their opponents will likewise be thinking of what could have been had the 21-year-old remained on the pitch. 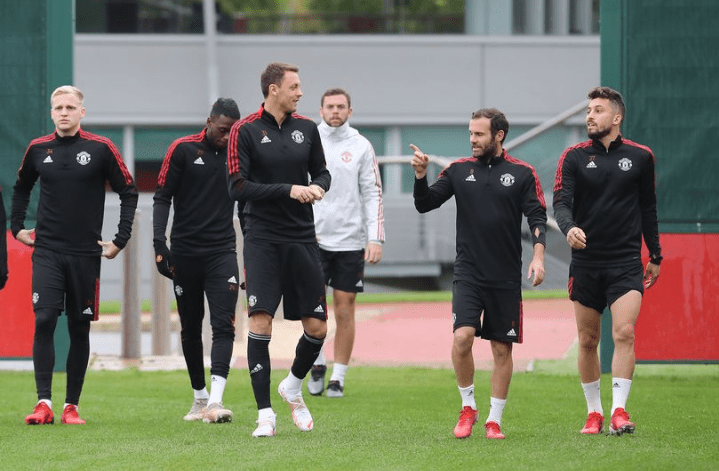 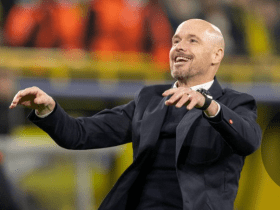 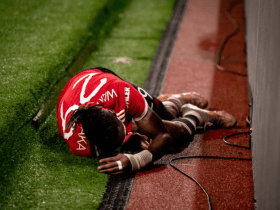