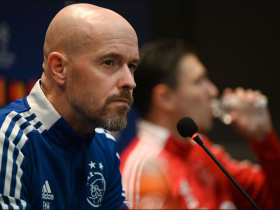 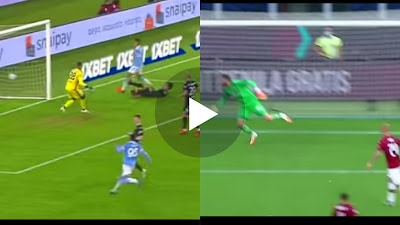 Arsenal reportedly look to be closing in on a transfer deal for Bologna right-back Takehiro Tomiyasu on deadline day.


The Gunners have had an awful start to the season and could do with something to cheer about, and in Tomiyasu, who is said to be undergoing a medical with the club, according to the Telegraph, they may well have found themselves a real gem.


Tomiyasu is not the biggest name in world football by any means, but take a look at his video highlights below to give yourselves an idea about why Arsenal might well see him as a major upgrade on the out-of-form Hector Bellerin…

Tomiyasu has tremendous pace from full-back, and does his defensive job very well, with some well-timed tackles and interceptions in these highlights.

The 22-year-old Japan international also seems to have a bit of an eye for goal when he gets forward, so could be a great piece of business from Arsenal to strengthen an important position.

Mikel Arteta will no doubt be aware of the growing importance of full-backs in the modern game, and Tomiyasu looks a promising player who can help this struggling side improve. 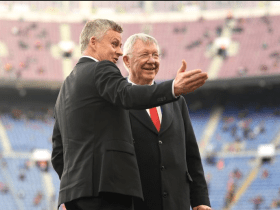 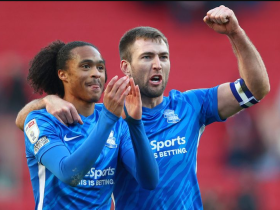 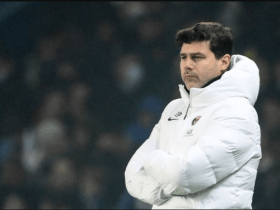