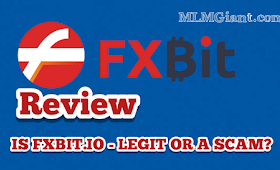 Following consultations with other authorities, the European Commission intends to select its financial regulator to function as administrator of illegal transactions conducted through cryptocurrency firms. According to a Bloomberg report published Tuesday, a group of European Union member countries led by Germany and including Luxembourg, Italy, Austria, Spain, and the Netherlands intends to incorporate crypto companies under the umbrella of the group’s anti-money laundering focus, allegedly the European Commission’s Anti-Money Laundering Authority.

The organization is expected to begin operations in 2024 and be fully operational by 2026. According to reports, the inclusion of crypto businesses on the agenda of the AML regulator was intended to broaden the scope of crypto transactions in conformity with EU financial services legislation.

According to a news site, the group should specialize on high-risk cross-border transactions on behalf of cryptocurrency service providers, banks, and other financial institutions. This was stated by an unidentified official.

Nonetheless, no discussion of the suggested agenda has taken place with EU member states. According to Luis Garicano, a European Parliament member, the most crucial feature is the extent of the unique EU authority that officially accepts crypto-assets, given the sector’s susceptibility to money laundering operations.

Once implemented, the anti-money laundering regulator will become one of the first regulatory bodies in Europe with the capacity to supervise money laundering throughout a large portion of the continent. Of 2021, more than $8.6 billion in cryptocurrency was “laundered” for individuals, according to a research released in January by Chainalysis. This represents a 25% increase above the value of cryptocurrency laundered in 2020.

In the United States, Deputy Attorney General Lisa Monaco announced on 17th February that the Federal Bureau of Investigation (FBI) would establish a specialized unit devoted to cryptocurrency, dubbed the Virtual Asset Exploitation Unit, with the mission of tracking and seizing funds that have been illegally utilized. Eun Young Choi (a former Deputy Attorney General) oversaw the formation of the Justice Department’s National Cryptocurrency Enforcement Team four months prior. 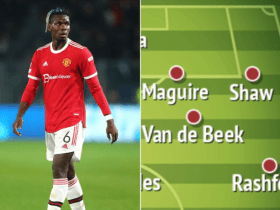 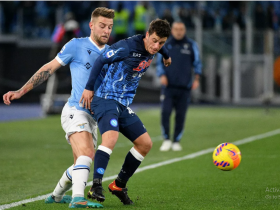 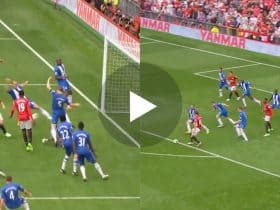 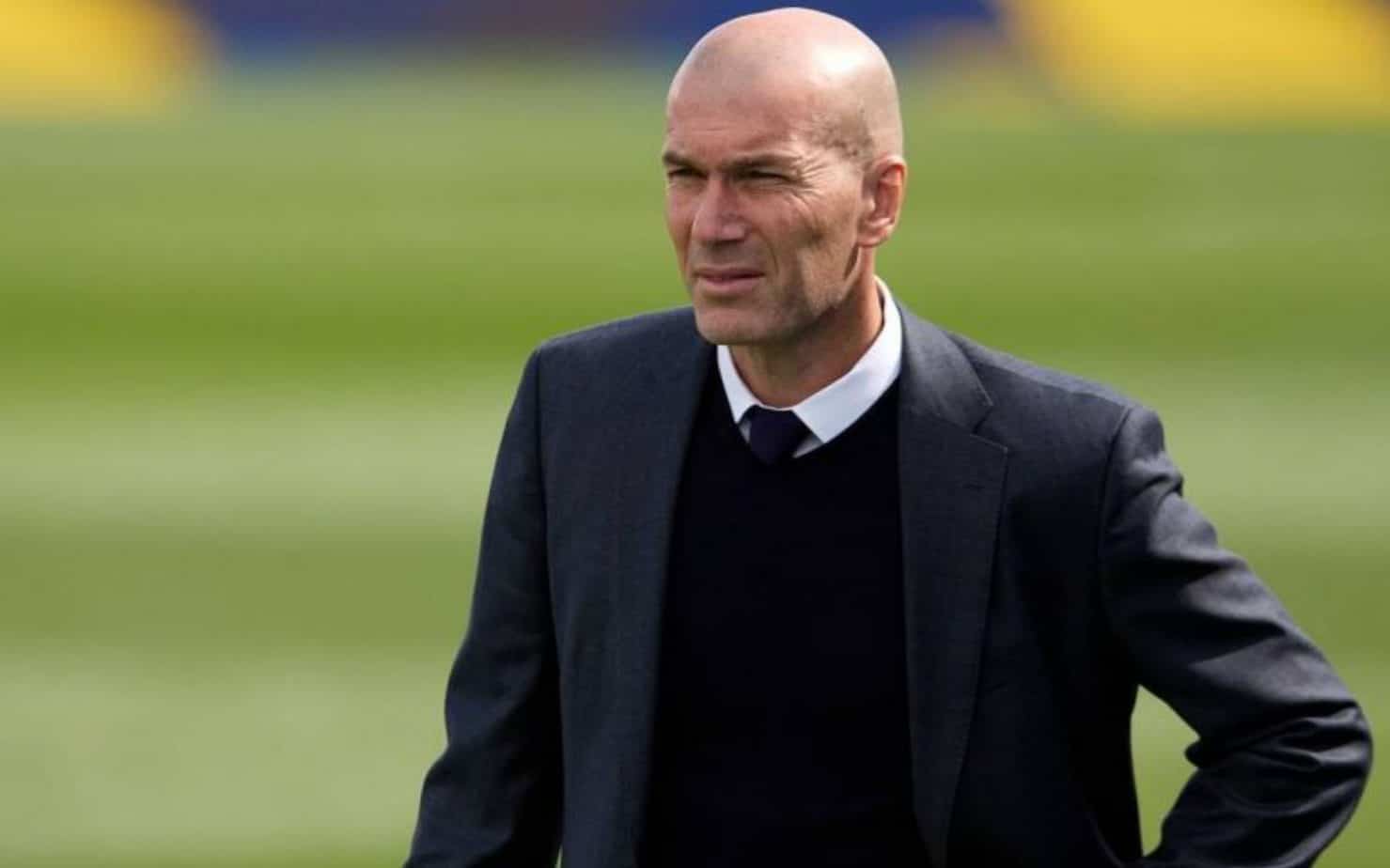